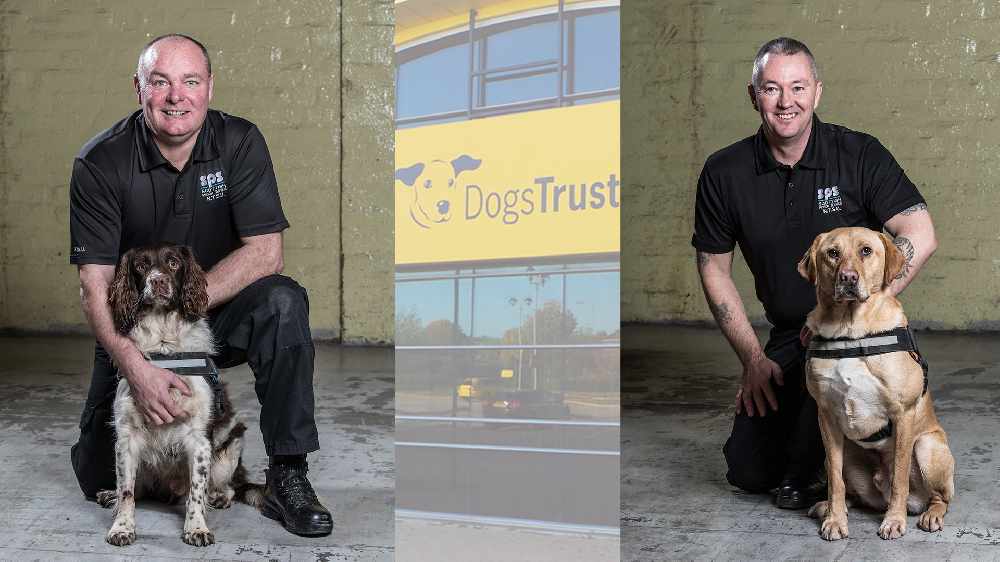 Denton-based Dogs Trust Manchester is celebrating after two of their rescue dogs qualified as sniffer dogs with the Scottish Prison Service.

Five-year-old Labrador Cooper was found as a stray and four-year-old Springer Spaniel, Lenny, was handed over to Dogs Trust after a change in family circumstances.

But now the future is bright for both of them as they are partners in anti-crime, detecting unauthorised items being brought into prisons.

Having completed eight weeks of training they are now working as part of the Scottish Prison Service National Tactical Search Unit and have already recovered several illicit items, including cocaine concealed in trainers and packages of drugs which have been thrown over prison perimeter fences.

The Unit’s Tactical Dog Instructor, Jackie Colley, said: “We are delighted that Cooper and Lenny have joined the team.

“Each day is different  for them as our dog teams are trained to search any area and any physical objects  within an establishment owned by the SPS.

“The dogs are also trained to screen  people, scenting the air around the person to detect drugs such as heroin and cannabis.” 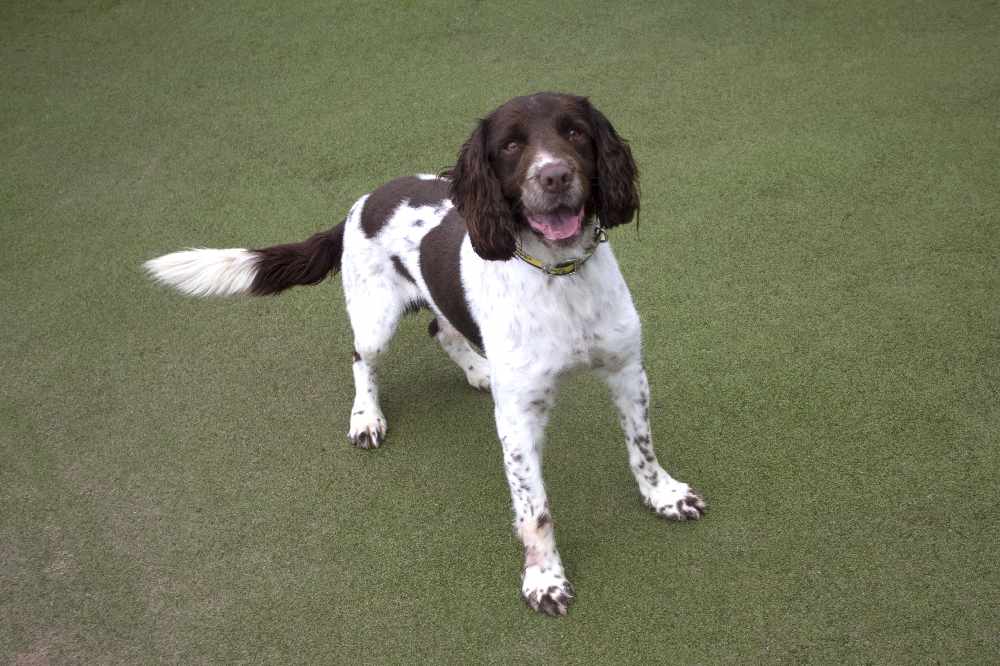 Cooper and Lenny were ideal for their new canine careers because of their strong hunt and  retrieve instincts, as well as being great with people and other dogs – and their love of playing ball, which is their reward for doing their job well.

Carol Margieson, Deputy Manager at Dogs Trust Manchester, said: “It’s fantastic that Lenny and Cooper have found their canine calling and are doing so well.

“They are having a great time as they are now much-loved members of their  handlers’ family, get hours of exercise in the countryside and when the handler goes to work, so do they.” 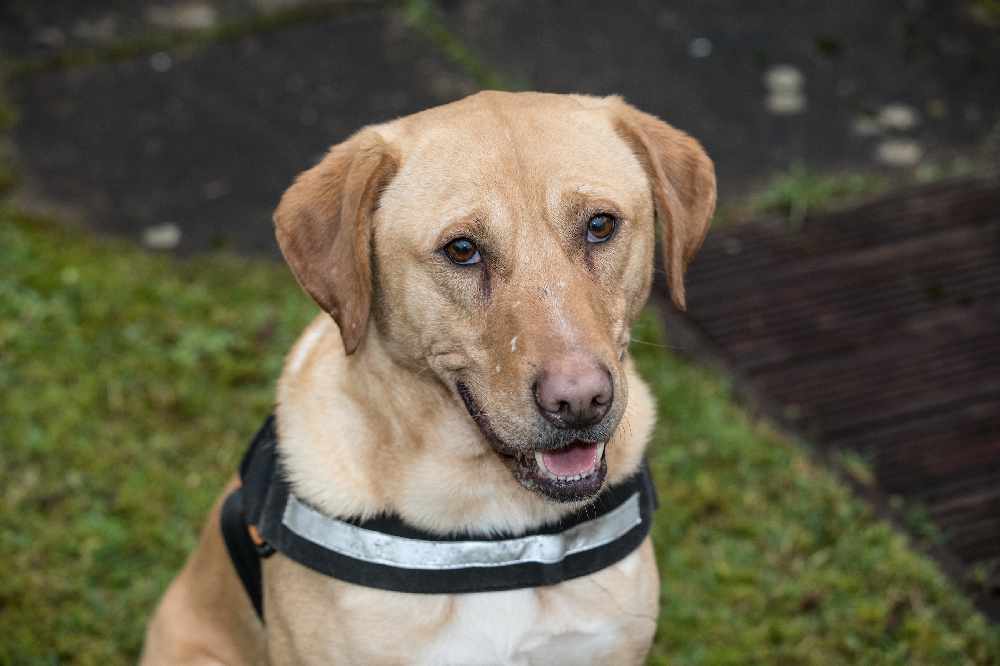 Jackie recently raised more than £400 for Dogs Trust asking friends and family to donate to the charity instead of buying her birthday presents.

She said: “It makes me so proud when a Dogs Trust dog can be given a great purpose in life, and it’s fantastic when the dog and handler pass their detection training course.

“I am truly honoured that Dogs Trust gives the Scottish Prison Service the opportunity to work with some of their great dogs and that’s why I wanted to make a donation.

“My birthday is New Year’s Day so instead of presents I asked family and friends to donate to Dogs Trust, which was a great start to 2021.”

NEW JOBS... AND HOMES: Lenny (left with handler Ian) and Cooper (right with handler Tony) are sniffing out crime in their new roles.