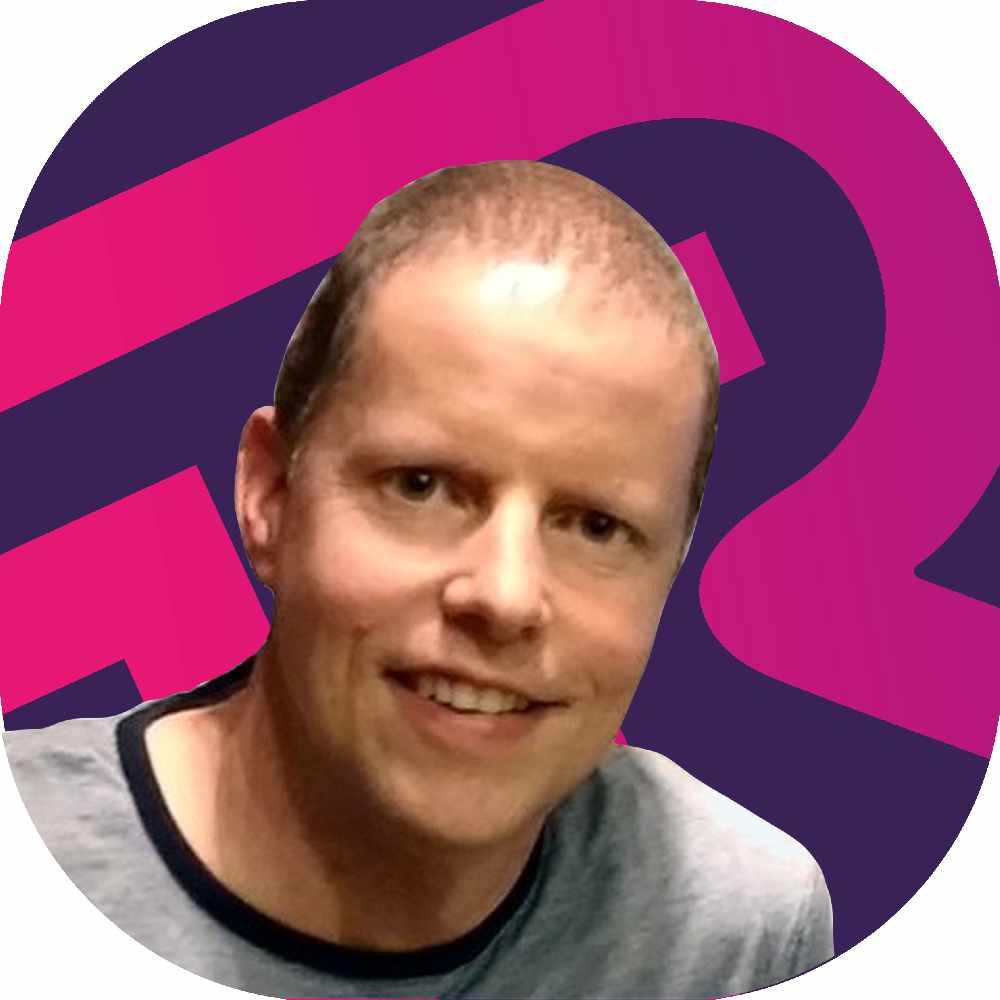 I remember first hearing bands like Rush and Saxon through friends in the local Scout group. Since then I have always been passionate about rock music. I spent my teenage years discovering The Scorpions, Rainbow, Whitesnake, Judas Priest, Black Sabbath and Iron Maiden, by listening to The Friday Rock Show on Radio 1 with Tommy Vance, and Alan Robson’s Hot n’ Heavy Express on Metro Radio.

When I left school, I moved to Manchester to study Electrical & Electronic Engineering at Manchester Polytechnic. After graduating, I started work at a major engineering firm, and also became a volunteer at Radio Starlion, Stockport’s hospital radio station. As well as being the station’s engineer, I soon found myself behind the microphone for the Saturday afternoon sports show.

I joined Tameside Radio in March 2008 to begin a weekly specialised music show called ‘The Power Hour’, playing Classic Rock and album tracks. The show changed its name to ‘The Rock Zone’ in 2012 when it expanded to a two hour timeslot.

The radio show took a break in 2019, during which time I developed The Rock Zone podcast, primarily concentrating on new releases.

The Rock Zone can be heard on Tameside Radio between 7-9pm every Wednesday evening. It focuses on Blues Rock, Melodic Rock, Hard Rock and Heavy Metal, including interviews, tour news and a selection of new releases. The show is also available to stream or download in the ‘On Demand’ section of our website.