Wild: We can help Hill reach another level 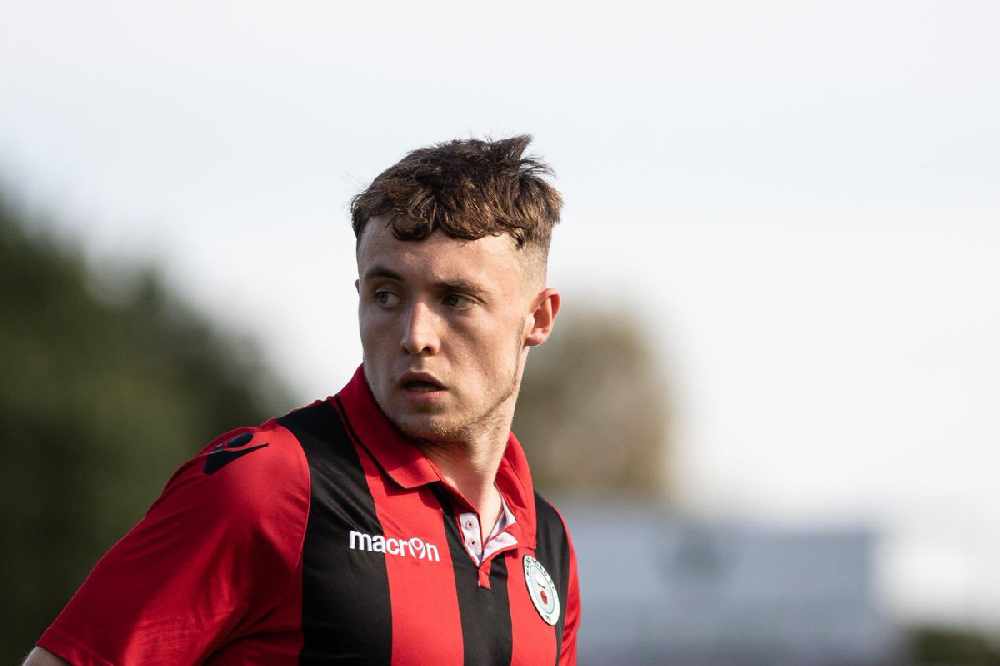 The Lilywhites confirmed the signing of the talented young winger from the North West Counties First Division South outfit on Sunday morning.

He makes the move to Seel Park after being in superb form for his previous club so far this season, netting seven goals in 17 appearances. He was also named Man of the Match on three occasions and scored in his last outing for the South Manchester side - in a 3-0 home win over FC Oswestry Town on 19 October.

Mossley boss Wild was understandably delighted to secure his services and believes the 22-year-old will fit in well at the club.

"I’m thrilled to have Jamie join the club," Dave said. "He's a player that we’ve been watching a lot this season and he will offer us a real threat going forward. His raw edge is something I really like to see in wide players.

"He has areas to develop in his game but I certainly think that we can help push him to another level.

"Maine Road have a real history of player development with the likes of Matty Warburton going on to have really good careers. We hope that Jamie can follow suit."

Jamie tweeted that he "can't wait to get started" after signing.

Can’t wait to get started 🤟 https://t.co/fcFNhMBWVF

Hill could make his debut for the Lilywhites next Saturday (2 November) when the 11th-placed side host Prescot Cables, who are currently sixth, in the BetVictor North West Division.