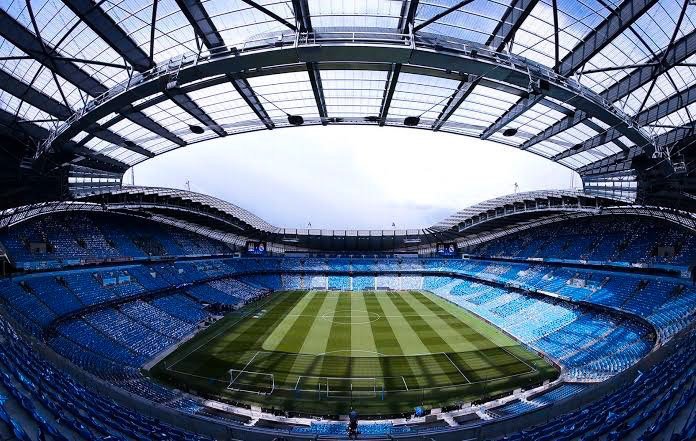 Manchester City host Crystal Palace this Saturday at the Etihad Stadium as they look to keep their slim title hopes alive and put some pressure on Liverpool.

Manchester haven’t been at their perfect best so far this season but by normal standards, they are still having a good season with a high chance of achieving 90 plus points. However, compared to their title rivals Liverpool they have so far been blown out of the water and have dropped points against teams such as Newcastle and Norwich respectively.

City have also had their share of bad luck with injuries as Aymeric Laporte and Leroy Sane both being sidelined for months with serious knee injuries. But both are back training and Laporte could be back in action by the end of the month.

Crystal Palace are currently enjoying a good season so far as they sit in 9th place after 22 games and also sit in front of Arsenal. Palace have struggled to score goals this season having scored just twenty times so far compared to City’s 62 goals. Their top scorer is Jordan Ayew who has netted 6 times. Their prized man Wilfried Zaha has had a quiet season so far as he has registered just 3 goals and two assists in the Premier League. Roy Hodgson will be hoping that his star man will be on form if they are to get a result this weekend.

Loan signing Cenk Tosun could make his first start for the London side after his move from Everton. Palace have a heavy injury list and will be without Scott Dann, Max Meyer, Mamadou Sakho, Jeffrey Schlupp, Andros Townsend, Joel Ward, Patrick Van Aanholt and Luka Milivojevic who is suspended.