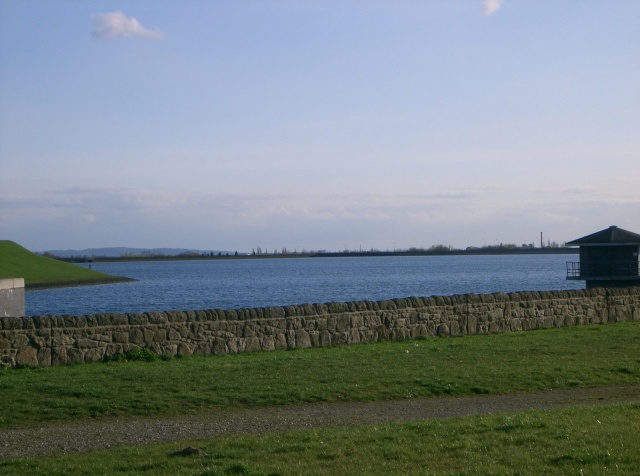 Police have stepped up patrols at Audenshaw reservoir on Friday afternoon (31 July), after receiving intelligence that a large illegal gathering had been planned.

Greater Manchester Police say a large number of officers are at the popular spot, which borders the M60 motorway, to offer an increased presence.

Officers from the force's Tameside division are working alongside partners from Tameside Council and United Utilities to "engage with the public and ensure that anyone trying to attend the event is turned away".

Police are advising the public not to attend the area as a dispersal order is in place and legal powers will be enforced where necessary.

The news comes less than 24 hours after the tightening of lockdown restrictions across Greater Manchester - including in Tameside - amid a spike in Covid-19 cases in the region.

It also follows a number of illegal mass gatherings in the borough recently, with police confirming earlier this week that active discussions are taking place with the council about imposing a banning order across the whole of Tameside.

Superintendent Colette Rose said: “Thanks to intelligence received from the public this afternoon (Friday 31 July) we have been able to deploy officers to Audenshaw Reservoir and are working closely with partners to ensure this event isn’t attended.

“Anyone who was considering coming to the location is strongly advised not to and while enforcement will be used as a last resort, we will use the legal powers necessary to prevent a potentially dangerous and illegal mass gathering from taking place.

“I encourage the public to keep us informed with any illegal events they hear about, especially at a time now where it is so important for us all to work together and adhere to the latest guidelines imposed to ensure public safety.”

No further details have been released by police at this stage.

Anyone with any information about planned illegal gatherings should contact police on 101 or on the GMP website (www.gmp.police.uk) via the online reporting facility.