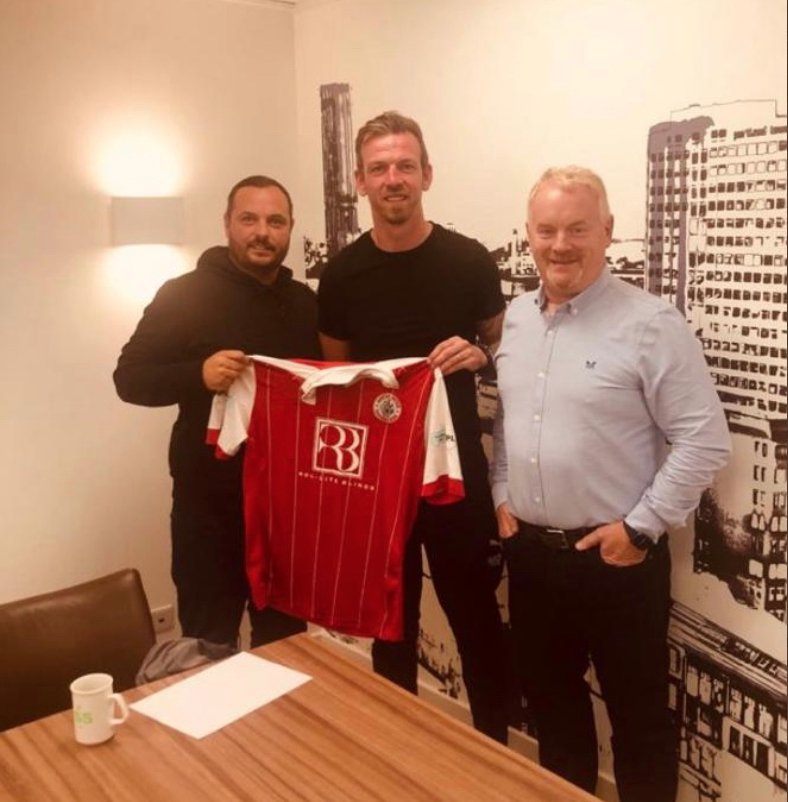 Raynes started out at Stockport County and made 153 appearances for the Hatters, before joining Scunthorpe United in 2010.

He has most recently played for Hartlepool United in the National League.

Commenting on the capture of Raynes, Clegg told Ashton’s media team: “It’s a big signing. 497 games as a professional footballer says it all. He isn’t coming here for a rest, he will be part of our coaching group whilst leading on the field too.

“It’s an exciting project we have here and it excites him too. We're just delighted to have him and not only is he a fantastic player, he is a great person”.