Curzon to take on Chesterfield in FA Cup 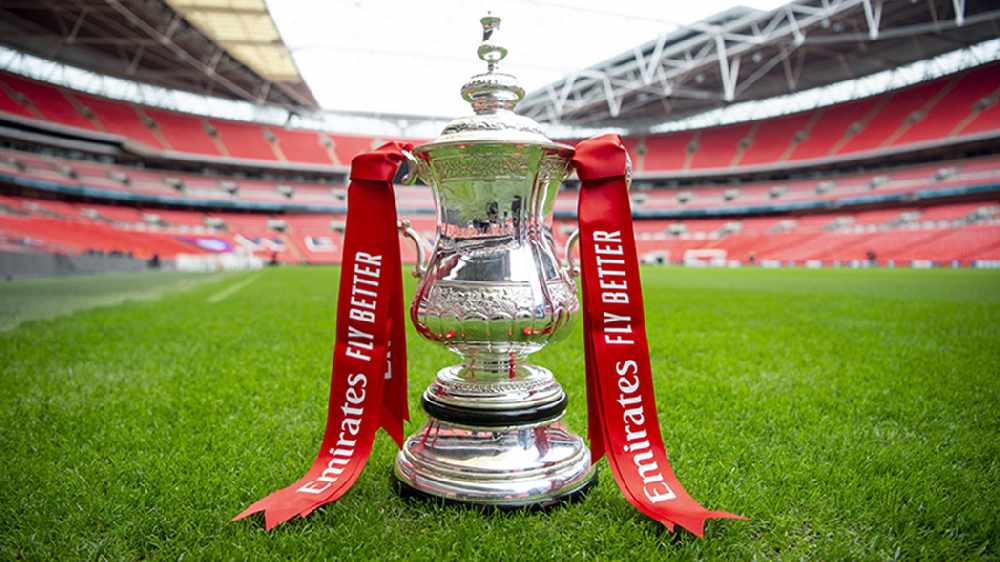 Curzon Ashton have been handed a mouth watering tie against Chesterfield in the FA Cup fourth qualifying round.

The tie, which will take place at the Tameside Stadium, is scheduled to take place on Saturday, October 16.

Curzon, who are the only team in Tameside to remain in the competition, have negotiated two rounds to reach this stage, beating Stockton Town and Cleethorpes Town 4-0 on both occasions.

Curzon will be hoping to emulate the success enjoyed in 2016 when the Nash, under former boss John Flanagan, reached the second round with a tie against AFC Wimbledon - a game shown live on BT Sport.