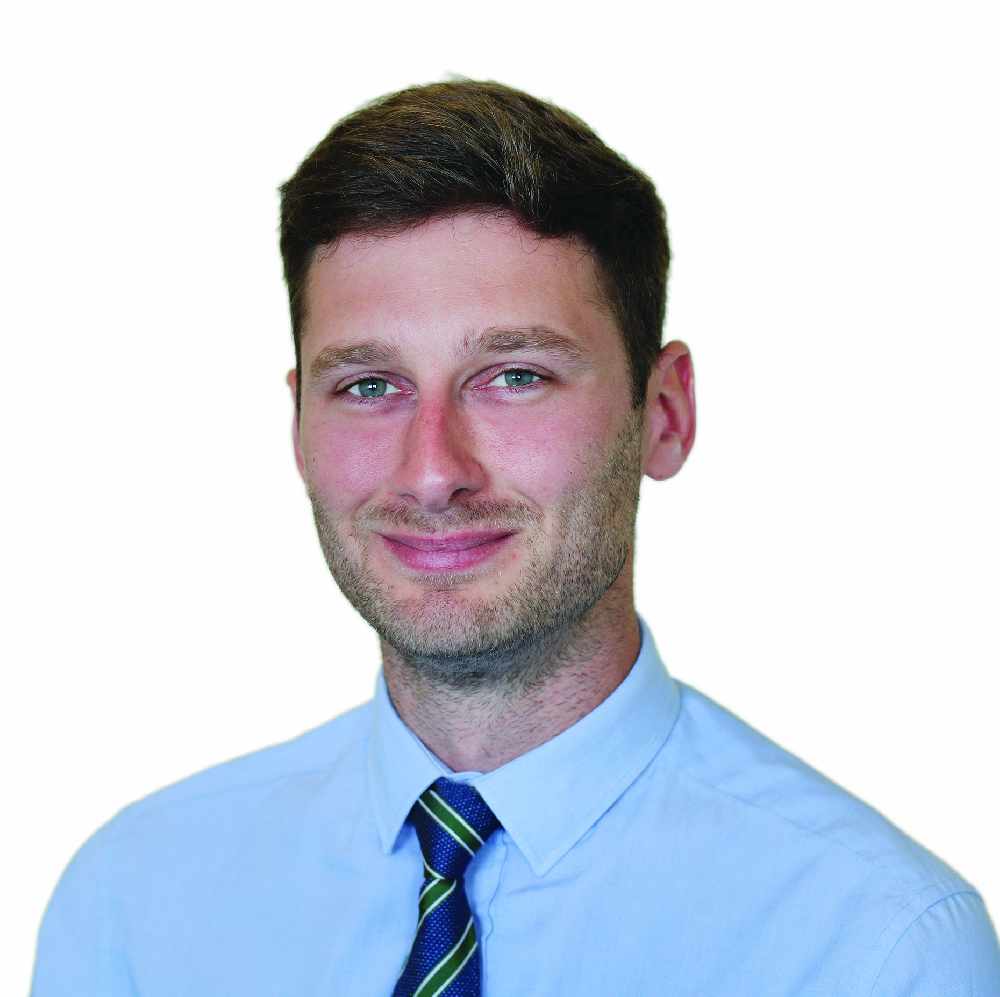 Oldham Council leader Cllr Sean Fielding reflects on 2019, discusses the current state of play in the borough and looks ahead to what's to come in 2020 in his New Year message to residents.

"In Oldham 2019 has been a year of real progress in the face of significant challenges. In 2020 your Labour council will continue with our strategy of investing in education, important services such as street cleaning and roads and our economy to keep Oldham moving forward in the face of mounting government cuts.

"As a borough we’ve got a huge amount to be proud of. My number one priority has been making sure all our young people have a great start and the chance to attend a brilliant school. And we’re seeing the results: our investments mean capacity is increasing at our best schools, and more and more are getting good and outstanding Ofsted ratings – including every school since the start of the academic year! Our support for children in pre-school means Oldham has the biggest improvement in the North West for early years development, and exam grades at all levels are on the rise.

"Since I became leader we have invested an additional £12m in roads, invested in a new team of street cleaners which has seen Keep Britain Tidy score us 4 out of 5 for cleanliness, and invested in flowers which saw Oldham named Best City by North West in Bloom for the 10th year straight.

"Meanwhile, Oldham’s economy has been hit hard by changing shopping practices and the impacts of the government’s ongoing austerity agenda. Despite that we’ve seen places like Royton and Uppermill go from strength to strength, and it was great to announce earlier this year the plans for a new supermarket and hotel at Oldham Mumps.

"I was delighted to confirm a range of new projects funded through our £500,000 Local Improvement Fund, including a grant scheme for shops in Royton, a road safety scheme in Denshaw, and some wonderful new green space in Coldhurst. And the new year is going to see the announcements come thick and fast. Expect to hear more about the Coliseum, Tommyfield Market and housing in Oldham town centre soon.

"Housing will be a key issue for us in the year ahead. Too many people are homeless or struggling to find a place that’s right for them, so getting houses built is really important. And if we can do it in town centres to protect our green space so much the better, although it’s tough without the funding that was withdrawn by the government.

"The climate change emergency makes protecting green space vital, and I’m really excited about Northern Roots which will be putting Oldham on the green map in 2020. We’ve also committed to making Oldham Council carbon neutral by 2025.

"2020 promises to be another uncertain year nationally, so we have to make sure we’re putting Oldham residents first. Having become a Living Wage employer in 2019, this year we’ll be pushing others to follow the council’s lead, and boosting the local economy further by spending more of the council’s money with local firms.

"At the council Labour will be fighting hard to make sure you, your family and friends have every opportunity to make it a fantastic year. Oldham is a wonderful place, and I look forward to working with you all to make it even better.

"Wishing you all a happy, healthy and successful year."