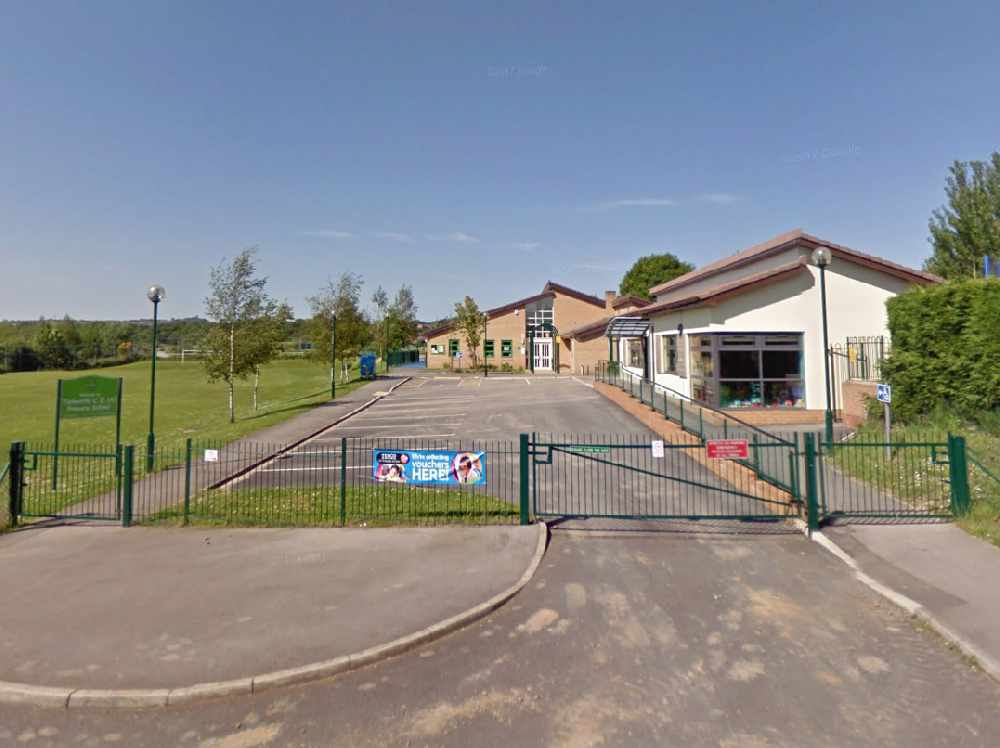 A primary school in Glossopdale has had to close temporarily after three members of staff have tested positive for coronavirus.

Tintwistle CE Primary School announced on Monday (14 June) that it would be closed to pupils and staff until Tuesday 22 June following advice from Public Health England.

Headteacher Jo Griffin said in a statement that a third member of staff tested positive in a third bubble and the school has taken advice on the isolation periods for the different bubbles affected.

Although Class 4 are not legally required to isolate as their last day of contact was Friday and the positive test was confirmed on Monday morning, the school "strongly advise" that pupils limit all social contact and self isolate until 22 June if possible "due to the high rate of transmission and likelihood of cases amongst the children".

The South Close school is also urging any households where someone has Covid symptoms - a high temperature, a new continuous cough or a change to their sense of smell or taste - to get a test as soon as possible and inform them by emailing info@tintwistle.derbyshire.sch.uk.

Mrs Griffin said that work will be set for pupils in the same way as during the lockdowns, through Tapestry or Google Classroom, and pupils on free school meals should receive food parcels this week.

She added: "Please take all possible precautions to limit transmission, we sincerely hope that we will be back to normal as soon as possible."

Mrs Griffin also wanted to thank all parents, guardians and carers for their support.

The news comes amid a significant outbreak of cases of the so-called Indian variant - now defined as the Delta variant - in Glossopdale.

In the data up to 9 June, the High Peak had 127 Delta variant cases - triple the 42 it had recorded in the previous week.

Discussing the Glossopdale spread of the Delta variant, Dean Wallace, Derbyshire County Council’s public health director, said it was clear the outbreak was linked to the areas’ proximity to Greater Manchester.

He also said that the rise in cases was mainly among younger, unvaccinated people.