Delta variant cases of Covid-19 in High Peak have tripled 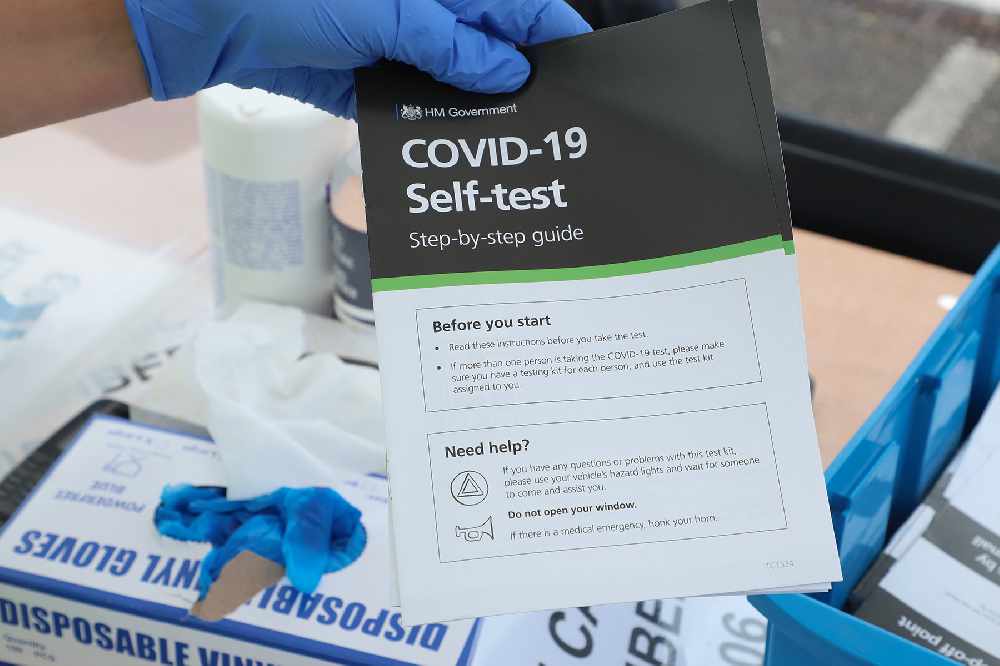 The number of Delta Covid-19 variant cases in Derbyshire has tripled, with a case of the new strain now in every area of the county.

The latest data, up to June 9, now shows at least 215 cases of the so-called Indian variant – now defined as the Delta variant – up from at least 62 last week with at least 149 new incidences in the past seven days.

Every district in the county has now clocked at least one case of the variant  – with Amber Valley and Bolsover recording their first cases.

New Delta cases make up two out of every three new cases recorded in Derbyshire in the past week – at least 149 out of 231 (65 per cent, up from 21 per cent in the previous week).

Most of the county’s cases fall in the High Peak where there is a significant outbreak in Glossopdale, centred in Gamesley. Cases there have increased from.

The High Peak has now clocked 127 Delta variant cases, triple the 42 it had recorded last week.

Meanwhile, Derby’s Delta cases have increased from 11 to 26.

The precise number of cases for Amber Valley and Bolsover has not been specified, but they are each fewer than five.

Derby City was asked what the R number – rate of infection – was for the city, but this figure is said to be inaccurate when numbers of cases are low.

The rate of infection for the Midlands is around the same as the national average at between one and 1.2.

Dr Robyn Dewis, the city’s public health director, confirmed that cases have increased following the easing of restrictions on May 17, when hospitality such as cafes and restaurants could begin catering for customers indoors.

“Vaccination rates are progressing well, but this emphasises the importance of everyone coming forward for both vaccinations when eligible.

“The increase also reminds us that we still need to remember to stick with keeping our distance, hand washing and wearing a face covering as risks remain until we have the majority of the population fully vaccinated.”

Health chiefs have been stressing that it is now a “race to vaccinate” to fend off the spread of the new variant, with several age groups, such as those below 30, either still ineligible for vaccines or having just been granted eligibility.

The Delta variant is 40 per cent more transmissible – it spreads far more easily – and has double the chance of causing a patient to be hospitalised. It reduces the effectiveness of a single dose of a Covid-19 vaccine by around 30 per cent, but the reduction is slight after two doses.

Discussing the Glossopdale spread of the Delta variant, Dean Wallace, Derbyshire County Council’s public health director, said it was clear the outbreak was linked to the areas’ proximity to Greater Manchester.

He said the rise in cases was mainly among younger, unvaccinated people. Many of these residents will still not be eligible for vaccines, rather than having opted out.

Surge vaccinations and testing were carried out in Gamesley over the weekend and past week, with every household receiving testing kits. A total of 948 tests were carried out, of which less than five tested positive, and more than 400 people came along to the pop-up vaccination site.