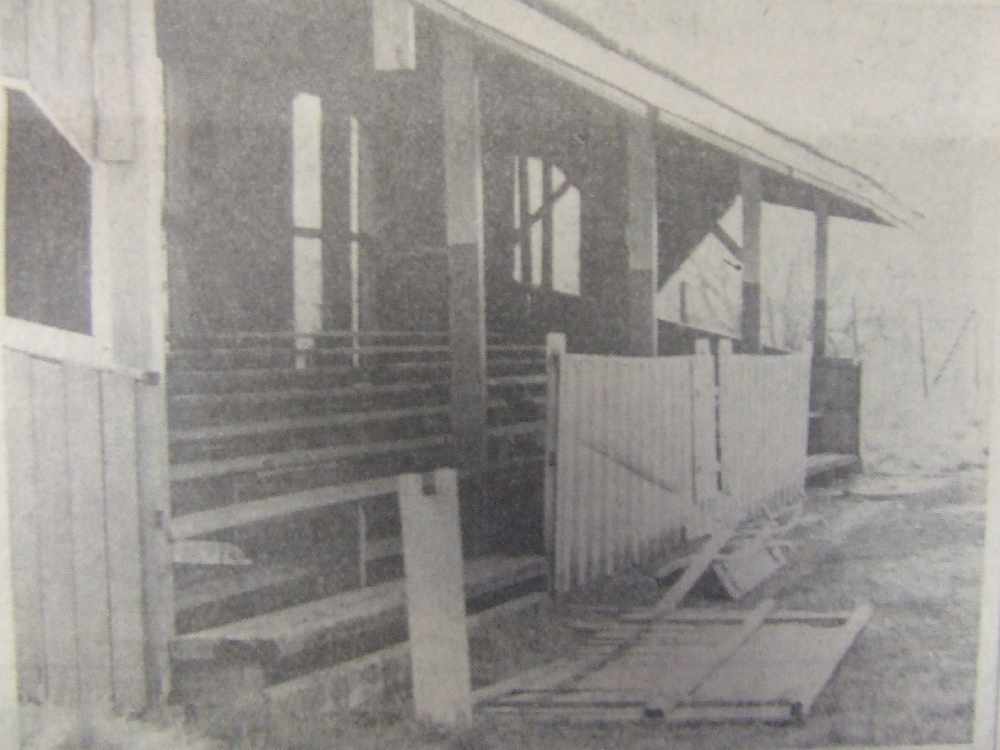 Glossop Football Club officials were admitting they were losing their battle with vandals.

It was the early summer of 1970, the football season was over and on light nights there was no one at the Surrey Street ground, apart from vandals.

The club was planning a raft of ground improvements, but it was one step forward and two back.

Several times the clubhouse had been attacked and more recently it had been the stand that suffered.

Our photograph shows how the front had been pulled down and boards at the back pulled out.