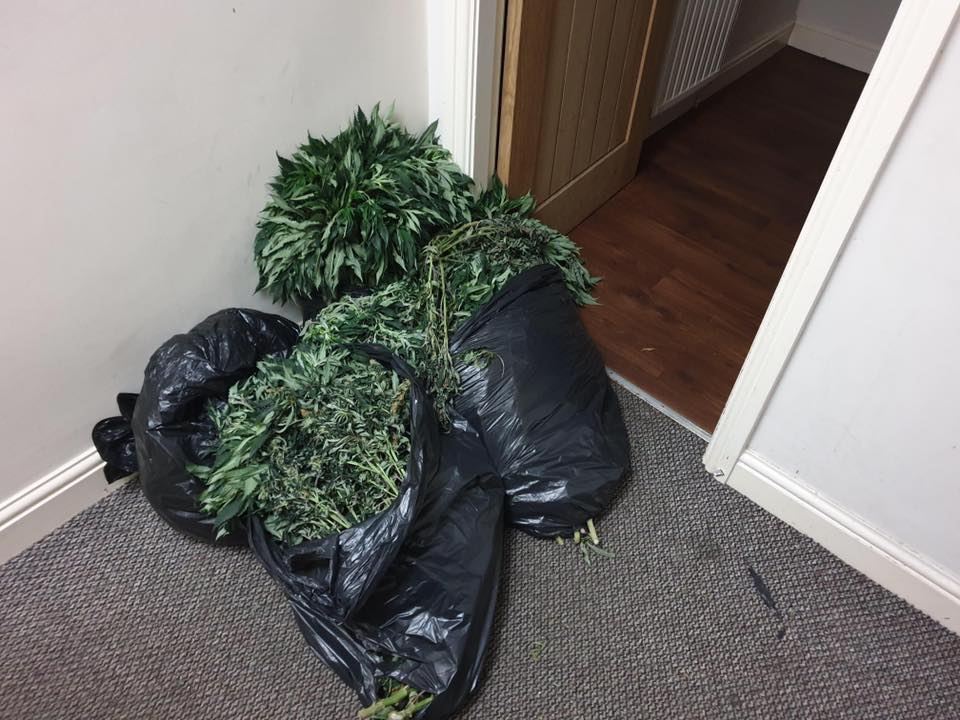 Police found something they did not expect when they responded to reports of a burglary in Hadfield.

Glossopdale Safer Neighbour Policing Team and Response Officers discovered a cannabis farm in the house at Wesley Street, which was empty at the time.

Checks revealed that the electricity supply had been tampered with. 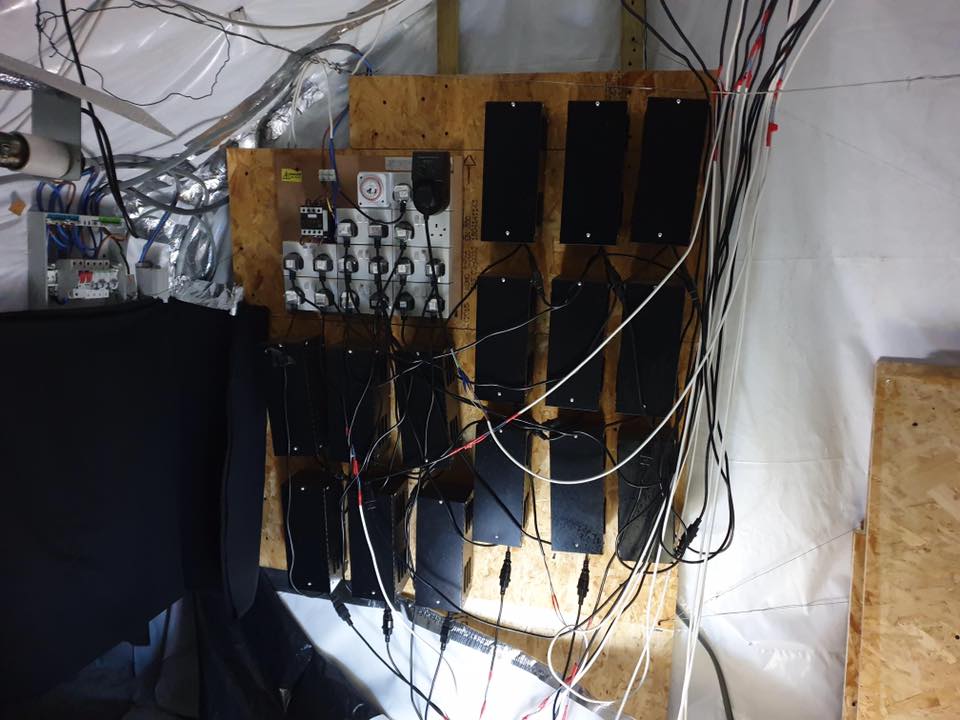 A Derbyshire police spokesperson said: “We had a call at 8.30am on Friday  to reports of a burglary at a house in Wesley Street.

“When officers arrived, they noticed a strong smell of cannabis and they found evidence to suggest there had been a cannabis grow in the loft.

Anyone with information is asked to call the police on the 101 non-emergency number, via the Derbyshire Constabulary website or anonymously via Crimestoppers on 0800 555 111.