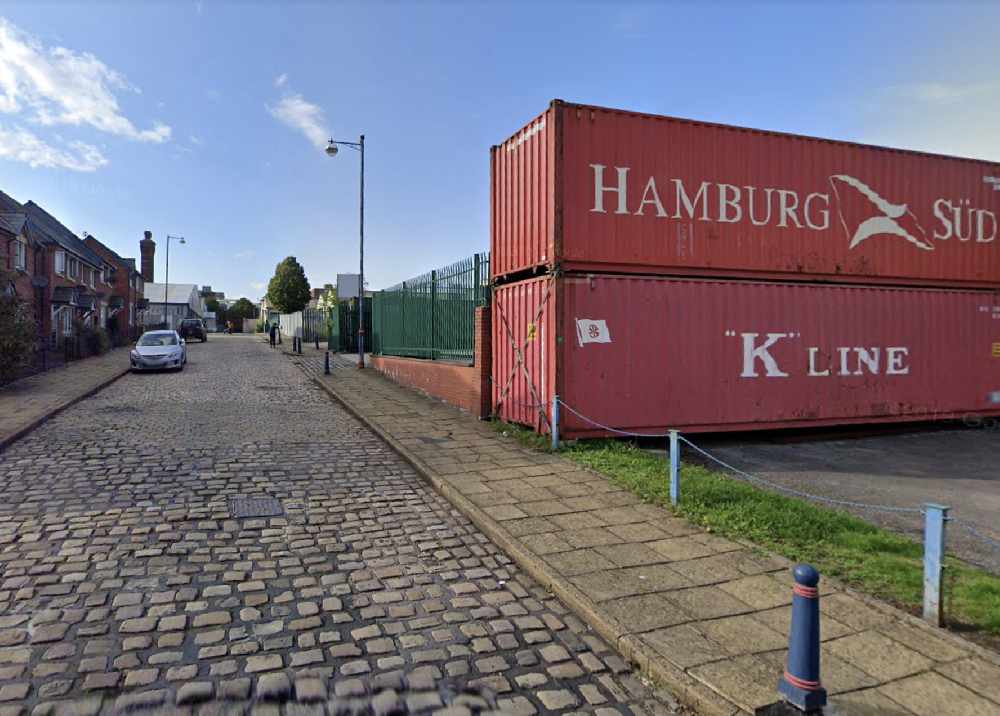 Three men were arrested after police seized a number of motor vehicles, firearms parts and drugs when intercepting a suspected deal in Ashton.

At around 6.45pm on Saturday (25 July), officers on patrol pulled over a white Volkswagen Golf that was seen acting suspiciously with a white Mercedes A180 on Brook Street East.

A stop and search was conducted under the Misuse of Drugs Act, which uncovered a quantity of cash notes and a large amount of loose change located within the Volkswagen Golf.

Three men - aged 21, 25 and 41 - were detained and the search also uncovered a set of keys to a container nearby on Portland Street South.

Officers entered the container shortly afterwards, where they found three motorbikes and a quad bike – all suspected as being purchased through criminality and subsequently seized under the Proceeds of Crime Act.

A large plastic bag - that contained an amount of white powder suspected to be cocaine - was recovered, as well as firearm parts and ammunition from a handgun-type weapon.

All three men were subsequently arrested on suspicion of possession with intent to supply class A drugs, money laundering, possession of class B drugs (Cannabis) and firearms offences.

They remain in custody for questioning.

Chief Inspector Alison Whittaker, of GMPs Tameside District, said: “The proactive policing work of two patrolling officers is to thank for this haul.

“We have recovered a significant amount of drugs and seized a number of vehicles as well as recovering parts of a firearm.

“I’m sure the people of Tameside will particularly welcome this and the removal of the quad bike from our streets.

“This operation shows what a useful tool stop and search powers are in tackling serious and organised crime.

“Hauls such as this open up new lines of enquiry, forensic opportunities and can often lead to the disruption and further dismantling of criminal networks.”

Anyone with information on drugs supply in Tameside should contact police on 101 or the independent charity Crimestoppers, anonymously, on 0800 555 111.