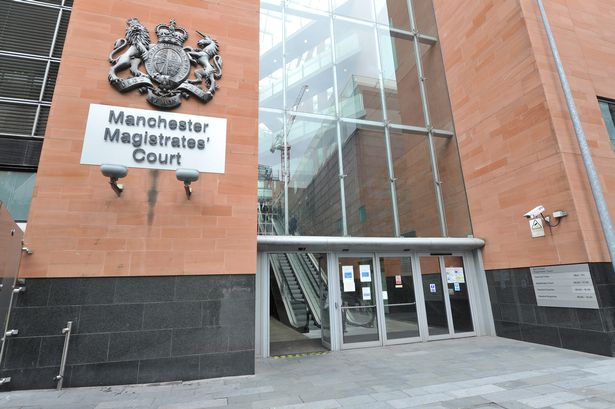 A man from Audenshaw has appeared in court after being charged under a new domestic violence strangulation law - one of the first people in the UK to have done so.

Paul Frankiw was arrested following an incident at an address in Dukinfield and charged overnight with non-fatal strangulation - a new offence introduced on Tuesday under the Domestic Abuse Act 2021.

The 37-year-old, of Progress Avenue, was also accused of section 47 assault and harassment when appearing at Manchester Magistrates' Court on Friday (10 June).

Chief Superintendent Michaela Kerr, from Greater Manchester Police's head of public protection, said: "This new legislation only came in earlier this week and our officers have already secured our first charge under it which is another step in our commitment to tackling domestic abuse.

"Allegedly strangling someone is incredibly dangerous and leaves victims fearing for their lives and we’re pleased that this has now been recognised and the legislation carries a maximum sentence of five years’ imprisonment. Even though it doesn’t always leave physical marks, this doesn’t detract from the serious nature of it.

"We are absolutely committed to investigating perpetrators and tackling violence against women and girls."