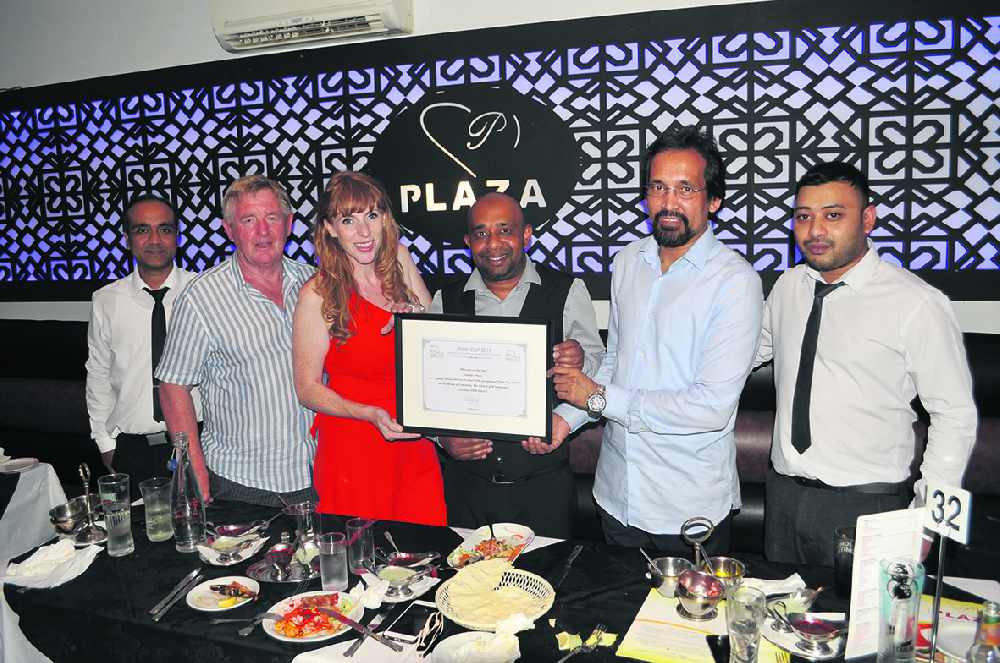 Audenshaw’s Plaza restaurant is celebrating after scooping a ‘Highly Commended’ in the prestigious Tiffin Cup.

The Tiffin Cup is an annual British competition run by the Tiffin Club to find the best South Asian restaurant in the United Kingdom.

Nominees are selected by their constituency and then put forward by their local MPs - in the case of the Plaza that was Angela Rayner.

One restaurant from every region is then shortlisted and invited to participate in a Grand Final cook-off event held in the House of Commons of the United Kingdom, as judged by MPs and guest celebrities, with the proceeds going to a selected charity.

The Plaza was ‘Highly Commended’ and Angela attended the restaurant recently to present the award.

“I was absolutely delighted to attend the award presentation to my nominated restaurant in the Parliamentary Tiffin Cup which was the Plaza Restaurant in my constituency which was well deserved.