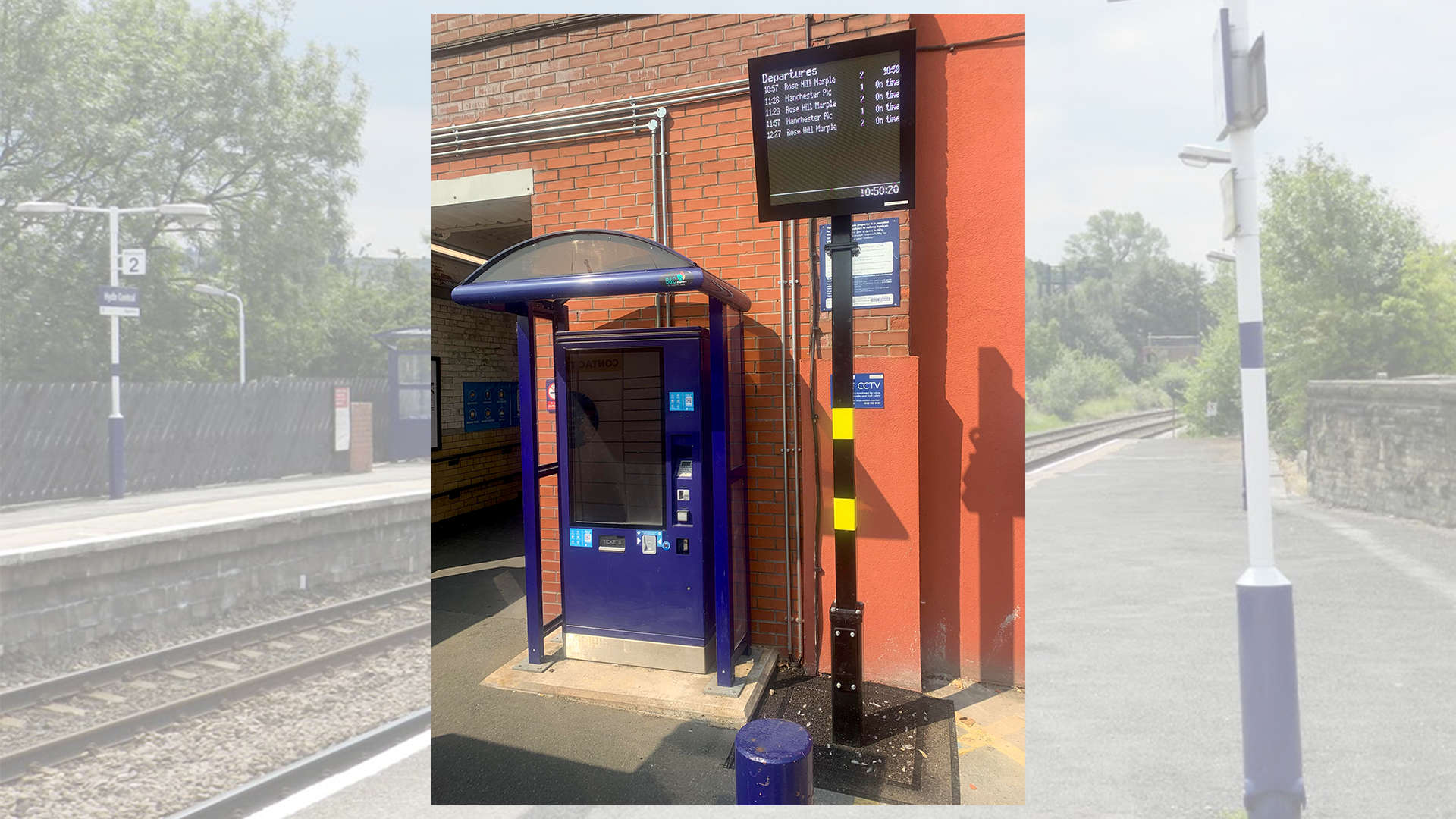 New information screens have been installed at a Tameside station to make it easier for passengers to find their train.

Four new screens have been installed at Hyde Central station - two departure screens at the station entrances and two more on the platforms that show which trains are due to depart.

The exact cost hasn't been disclosed by rail operator Northern but the screens were funded by Transport for Greater Manchester's Railway Station Improvement Scheme (RSIS).

The improvements at Hyde Central station come as part of Northern's wider programme of transformation across the rail network.

Chris Jackson, Regional Director at Northern, said: “Our customers are at the heart of all we do, and the new CIS will give those customers better and clearer information about our services.

“The CIS upgrade is part of our broader plan to make our stations safe, accessible and welcoming for all.

“Even small changes like installing new screens can make a big impact for our customers using the Northern network.”

“Our Better Way to Go’ campaign demonstrates the hard work that has taken place as we continue to transform rail travel in the north and I’d like to thank everyone who has been involved.”

As part of the campaign, Northern has launched an online tool allowing people to find out what improvements have been made to their local station. The tool can be found at https://www.northernrailway.co.uk/better.