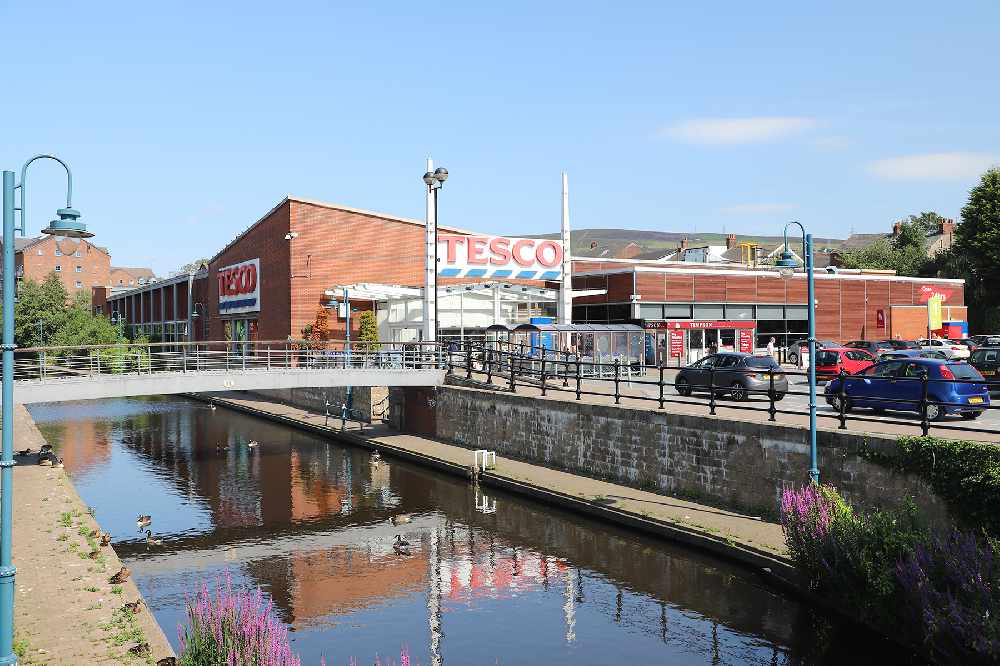 A man has been arrested for not following the new social distancing rules.

Steven Norman Mackie, 53, of Stamford Street, Stalybridge, has been charged with one count of failing to maintain public health and causing public disorder and nuisance contrary to regulations 6, 9(1b and 4) of the Health Protection Regulations 2020.

The rules were brought in to combat the spread of the Coronavirus and include keeping 2m between yourself and others at all times and only leaving the house to shop for food, for medical needs and one hour of exercise a day.

It happened yesterday [28 March 2020] when officers saw him unnecessarily out of his home and approaching members of the public in a queue outside a Tesco store in Stalybridge.

The officers warned him about his conduct, but he continued to approach people contrary to social distancing rules and government guidelines on the restriction of movement during the emergency period.

He is due to appear at Tameside Magistrates’ Court on Monday 30 March 2020.