Woman dies after falling from bridge near Ashton 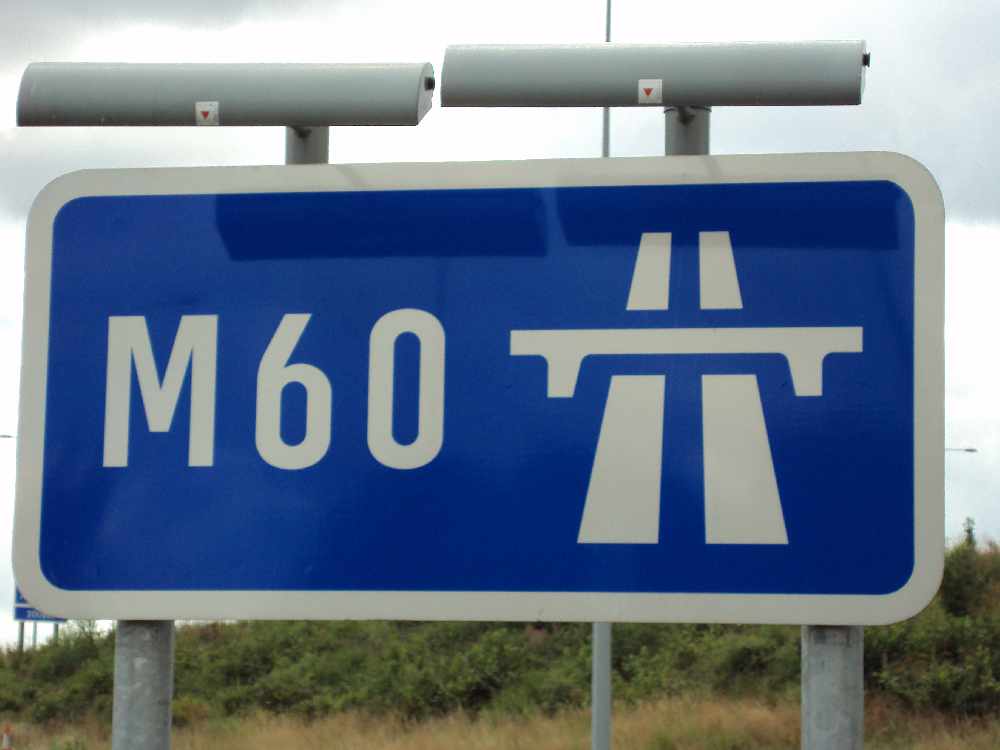 A woman has sadly died after falling from a bridge on the M60 motorway in Ashton.

Emergency services were called just after 10.30am on Wednesday (9 June) to reports of concern for the welfare of a woman on a bridge near Junction 23.

A spokesperson for Greater Manchester Police said the woman fell from the bridge a short time later and, despite the best efforts of emergency services, she was pronounced dead at the scene.

No further details about the woman have been released at this time.

Junction 23 was closed in both directions for more than two hours and all lanes reopened at around 1.30pm.

Traffic officers, North West Motorway Police, the ambulance service and an air ambulance were all called at the scene.

There was heavy traffic in the Ashton area, with delays of around 45 minutes being reported.

Bus services are likely to be affected throughout the afternoon as a result of the earlier closure.

Travel Update: This area has now reopened.
However, services are still experiencing delays.
Allow extra time for your journey.https://t.co/0qBrtiNAFO