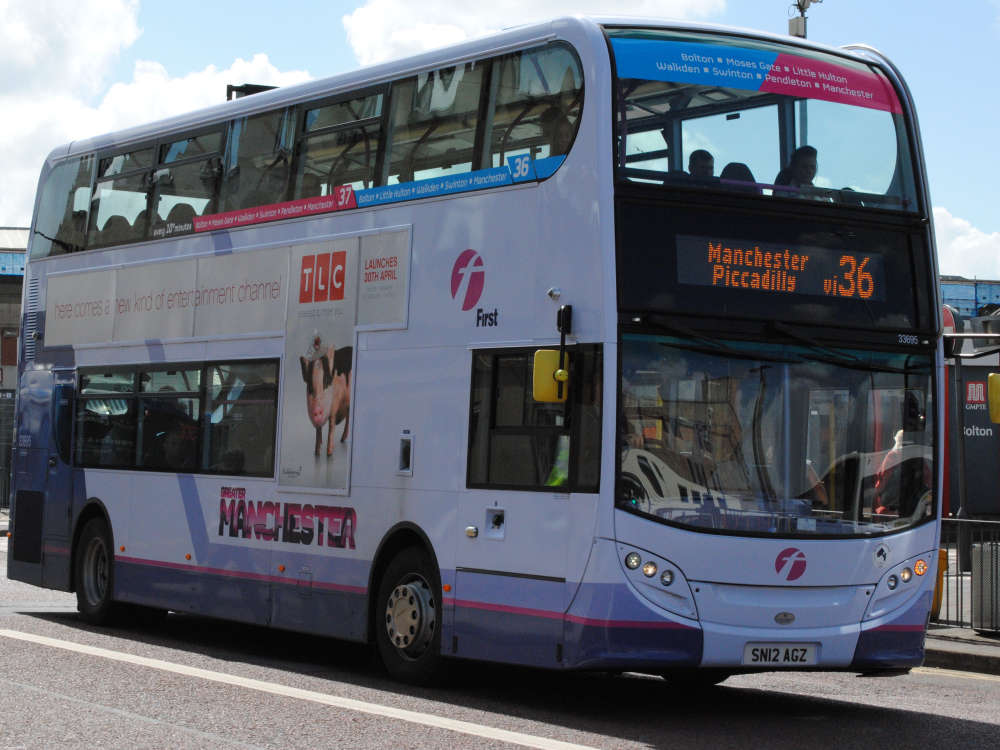 Bus drivers employed by First Manchester have announced further strikes in the ongoing dispute over pay, which is set to affect passengers throughout February.

In effect the 300-plus drivers, who are members of the Unite union, will be striking for three days a week next month.

A Unite spokesperson said the dates for industrial action are "a direct consequence of the company’s failure to make an improved offer to resolve the dispute".

Passengers are being warned to brace themselves for more travel chaos and are being advised to make alternative travel arrangements.

The company's depot is in Oldham but it operates services across Greater Manchester, including Tameside.

A key sticking point is the company's refusal to backdate any pay increase to August 2021 - the anniversary date for when the annual pay increase was due.

"First Manchester can afford to make our members a fair pay offer but it has chosen not to. Further strikes can be avoided but it requires the company to put forward an improved offer and to return to the negotiating table."

First Manchester say it has offered a 'substantial increase' to drivers of £13 per hour along with a lump sum payment.

The company's managing director is also urging them to 'reconsider their action' and 'continue talking with us to resolve this dispute'.

Ian Humphreys said: “Despite the efforts we have already made to meet what we were told were agreed demands, union officials have announced their intention to hold further strikes.

“The Company has offered a substantial increase to £13 per hour, along with a lump sum payment. We have also offered to equalise the rate for school bus drivers with that for service bus drivers which would mean an even greater increase for this group of colleagues.

“There are no changes to our colleagues’ conditions and whilst reference has also been made to rota patterns, this is simply about the introduction of a previously agreed, shared plan to update recruiting and working practices to fulfil the Company’s commitments to diversity in the workplace.

“I would like to apologise sincerely to all our customers in advance for the disruption and inconvenience any continued action would cause. This is a decision by Unite when it would be better to keep talking to understand how our substantial offer can be agreed.

“Industrial action has huge impact on the community and damages confidence in using the bus, so I urge union representatives to reconsider their action and continue talking with us to resolve this dispute.”