Eight arrested in connection with drugs in Tameside 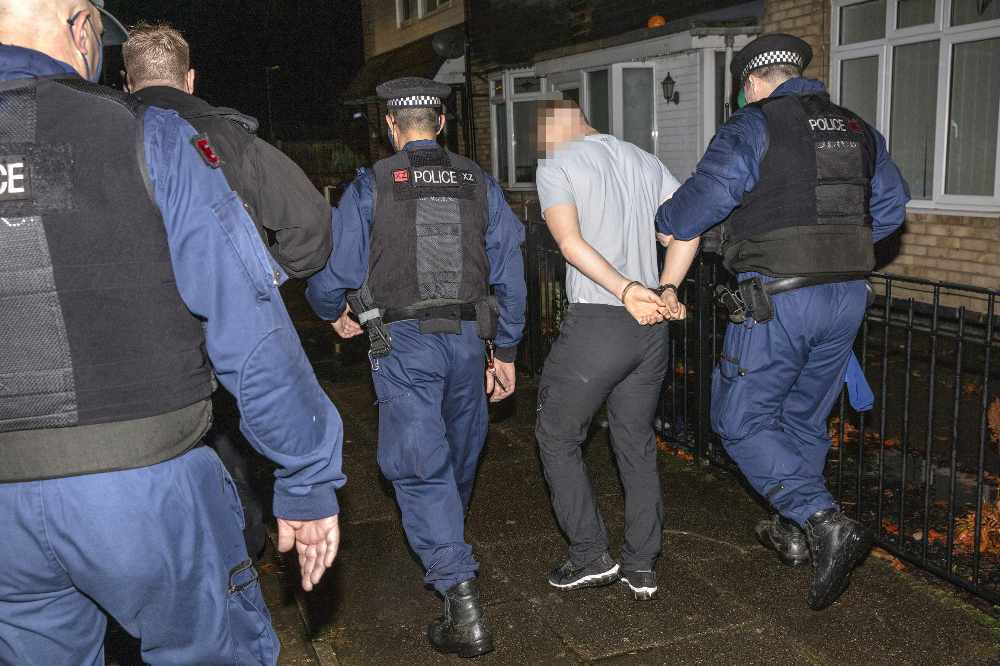 Several people involved in the supply of drugs in Tameside had an early wake up this morning.

Officers from Greater Manchester Police raided multiple properties across the borough before dawn in connection with an investigation into the supply of Class A drugs.

Eight arrests were made at eight addresses in Ashton, Hyde, Stalybridge, Openshaw, Bolton and Rossendale. 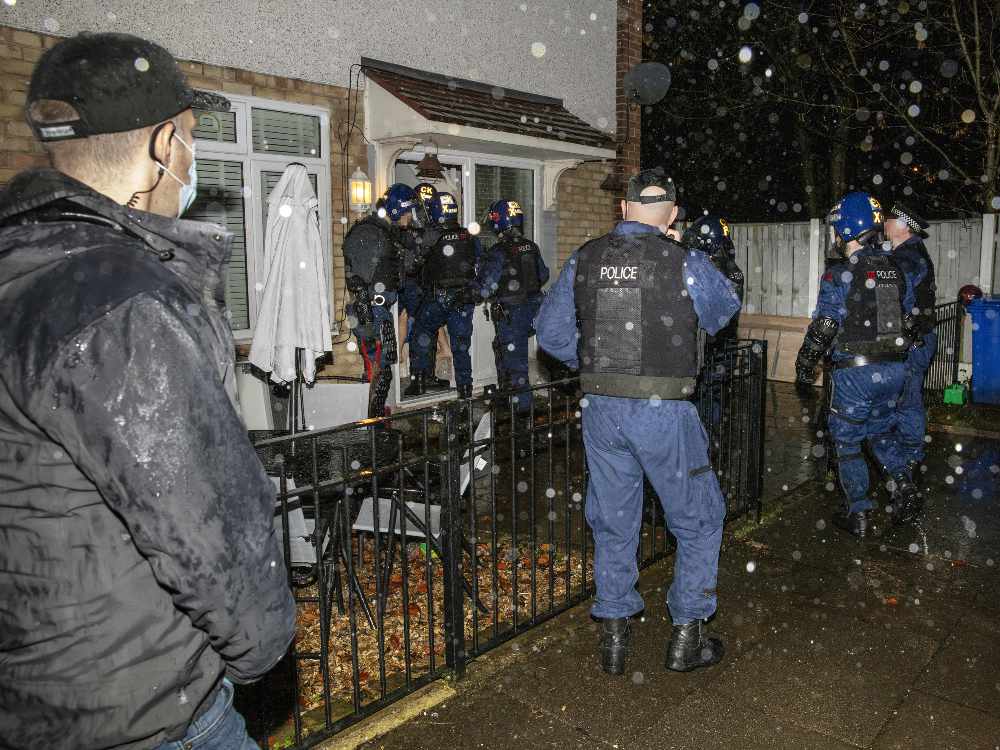 Seven men – aged between 22 and 54 – and a 54-year-old woman were all taken to custody on suspicion of conspiracy to supply class A drugs. They remain there for questioning by detectives.

One of the men – aged 30 – is also being held on suspicion of the cultivation of cannabis.

Officers seized a quarter kilo of heroin and crack cocaine from the properties alongside cash and a cannabis farm.

Further evidence was seized as part of detectives’ ongoing enquiries into the investigation – codenamed Headland, which began in March 2020 after reports of class A drug dealings in the district. 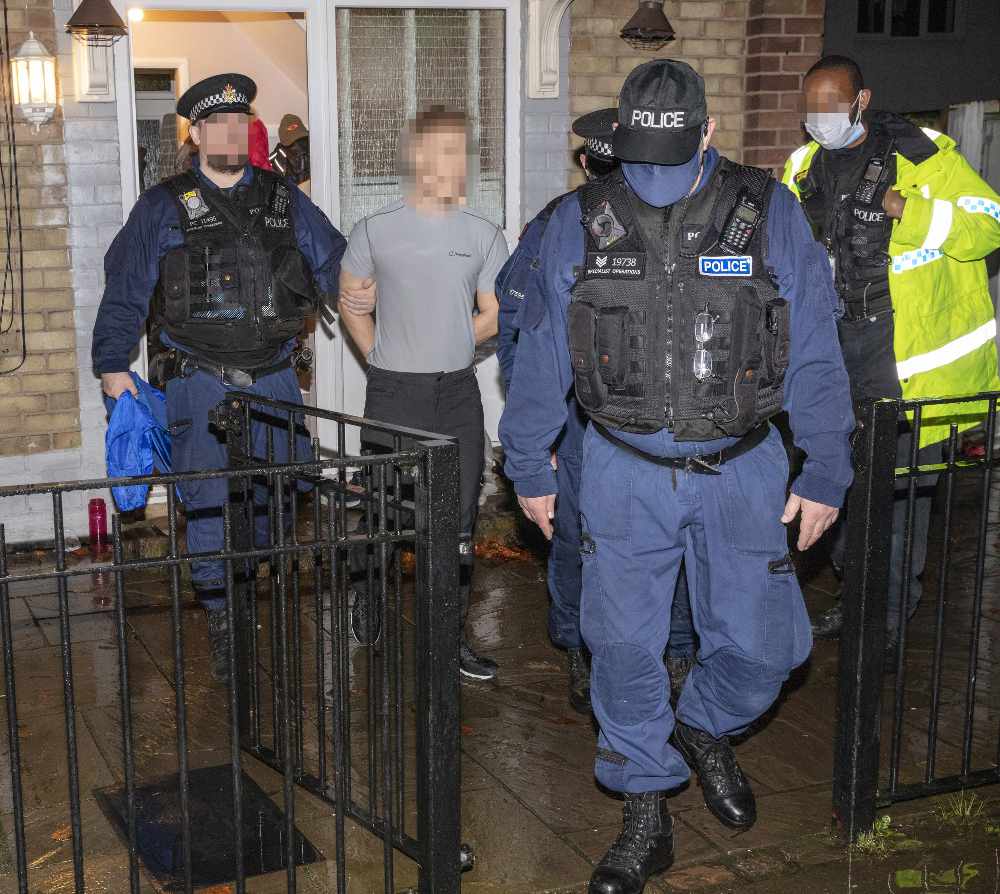 Detective Sergeant Ian Parker, from Operation Challenger which tackles serious and organised crime, said: "Today's action is the result of a thorough investigation into the supply of class A drugs - a crime which can ruin peoples' lives and blight communities.

"These investigations rely on intelligence from police, partners and members of the public. I would like to use this opportunity to thank those who have assisted us so far but also appeal to anyone else with information which may be of assistance to pass it on.”

Anyone with information about the supply of drugs should contact police on 101 or the independent charity Crimestoppers, anonymously, on 0800 555 111.