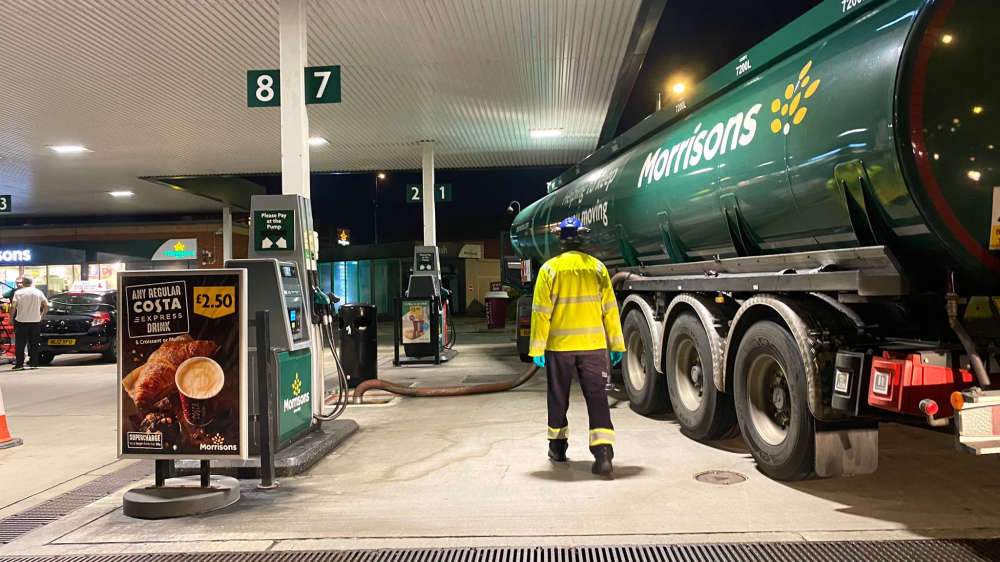 Drivers across Tameside are once again struggling to fill up their cars amid nationwide shortages of fuel in petrol stations.

There have been days of long queues at the pumps, after fears of disruption to the fuel supply sparked panic buying.

Residents have reported that a number of petrol stations throughout the borough had to close over the weekend after running out of fuel.

Some garages have also implemented a £30 maximum spend on their forecourts, in an effort to spread fuel as evenly as possible.

Tameside Reporter photographer Nigel Wood was at the petrol station at Morrison's in Denton when the supermarket received a delivery. 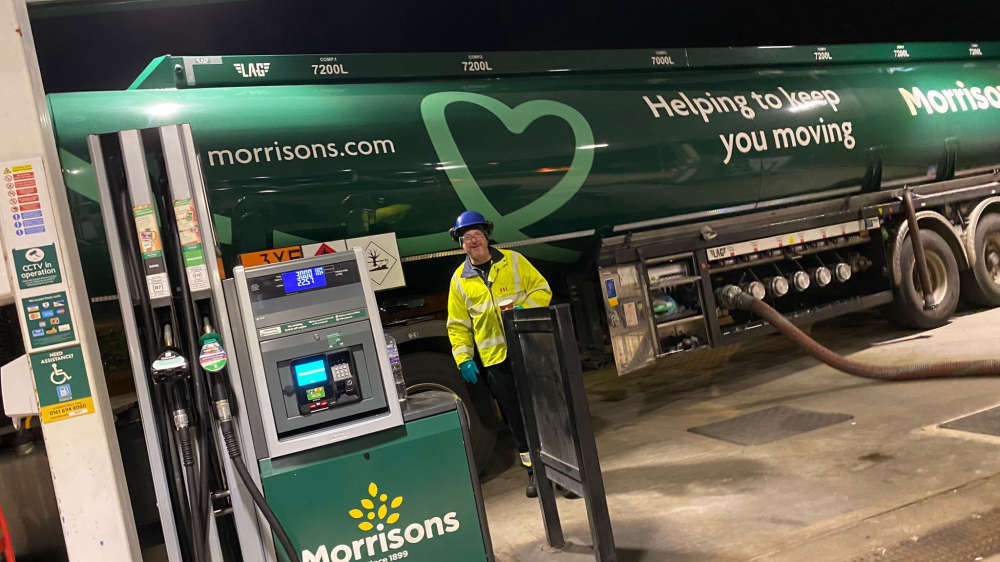 Government ministers have continued to stress that there is no fuel shortage but a shortage of HGV drivers instead.

On Saturday, it was announced that temporary visas, lasting until Christmas Eve, would be offered to 5,000 foreign fuel tanker and food lorry drivers.

The government has also suspended competition law to allow oil firms to target fuel deliveries at petrol stations, but Downing Street has said there are currently no plans to use the military to drive fuel tankers but the situation is being monitored on a daily basis.

Has the fuel shortage affected you in any way? If you're happy to speak to us, please get in touch via https://www.questmedianetwork.co.uk/contact-us/