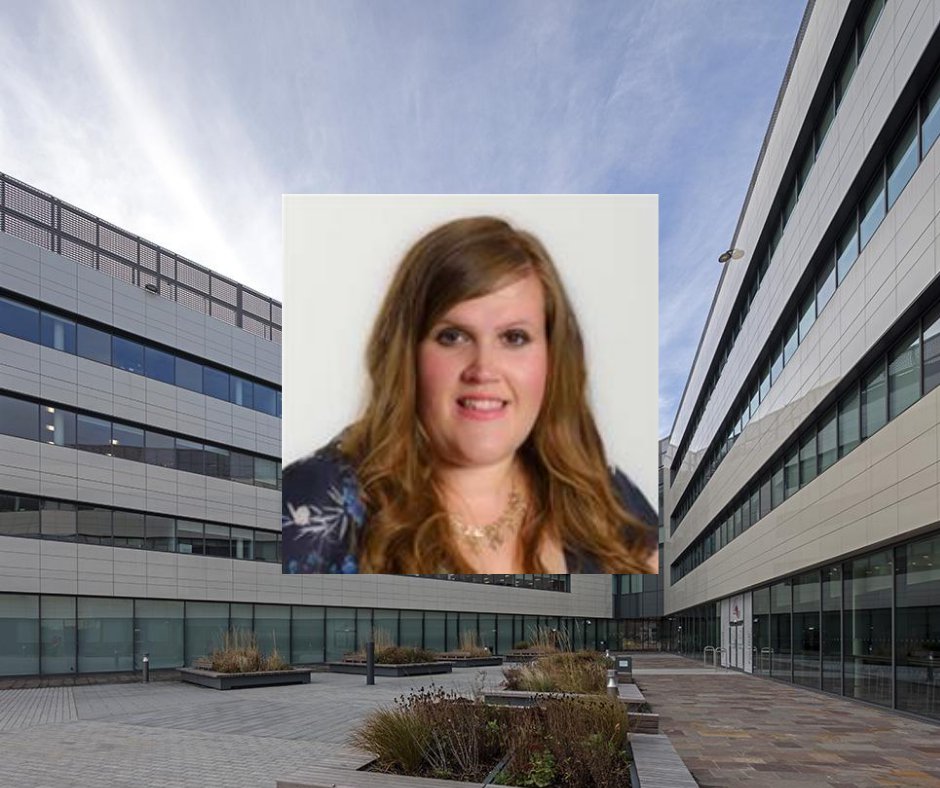 "Every day her voice got quieter. A sudden exhale of breath, she'd know she'd have to tread carefully. He stopped holding her hand as a punishment."

In a courageous speech which was praised by her colleagues, Tameside councillor Eleanor Wills revealed her own personal experiences of domestic abuse and coercive control.

She was moving a motion asking the council to call on the government to ensure that the prevention of domestic violence is a ‘top priority’ while new legislation goes through parliament.

The Domestic Abuse Bill passed its first stages in the House of Commons on July 6.

Coun Wills, who is cabinet member for adult social care and population health, became emotional as she told of abuse within one of her own relationships.

She said she had dreamed of finding a ‘prince’ and love like she had seen in her favourite rom-coms.

An independent young woman, who went travelling on her own and was able to buy her own home, she was swept off her feet by a man who showered her with affection.

He made her feel ‘precious and beautiful’.

He was so attentive that he wanted to spend every second with her.

If she was on a night out with friends he wanted to know who she was with, and whose voice he could hear on the end of a phone – pleading with her to go home so that he would know she was safe.

Coun Wills said she relocated miles to be with her partner, giving up her friends, her job and her home to be with this ‘amazing man’.

Two months later, a casual drink in a bar saw an argument flare when she put her foot on the bottom of his stool.

She thought he was joking when he told her ‘give me some space, can’t I have a stool to myself, oh great, now I’ve upset you, for god’s sake. I can’t do this’.

After he stormed out of the pub, Coun Wills said she followed him seeking some explanation for his behaviour. She suggested she go back home for a weekend to see her friends.

Out of nowhere he began to punch himself ‘really hard’, causing large lumps to appear on his head as he shouted ‘I screwed it up’.

“She reassures him she’s happy, she wants to stay and he jokes about the lumps on his head,” Coun Wills said.

“As time changes he often vents frustration, usually in front of his children. ‘Are you stupid?’ he’d ask. ‘Do you have a clue what you’re talking about?’

“Every day her voice got quieter. A sudden exhale of breath, she’d know she’d have to tread carefully.

“He stopped holding her hand as a punishment. He’d leave and not say when he’d be back.”

Then one Saturday, during a trip to a supermarket with his children, he asked her opinion on which tie she preferred as he had a job interview.

But her choice caused another outburst – ‘you’ve obviously got no sense of style, how can you not think that’s nice’, he told her.

Walking off, he instructed his children to follow him and he left her alone in the shop without money, her phone or coat. He got in the car and drove away.

Coun Wills told how she walked the five miles home, but found no one was there.

She waited for three hours on the doorstep until he returned, only for him to ignore her and walk into the house as if she was ‘invisible’.

At that moment, Coun Wills said she knew it was time to leave.

“I live a life now where my partner makes me feel valued, tells me I’m beautiful everyday which is something that my children do too because they’ve got that from him,” she said.

“An exhale of breath does not mean I have a sudden knot in my stomach.

“There’s no psychological war games, there’s no fear. There’s friendship, a team and an equal platform for love and it’s empowering and that’s how we all deserve to feel.”

The Domestic Abuse Bill, which has been described as a ‘landmark’ piece of legislation, will place a duty on councils in England to provide shelter for victims of abuse.

It would also introduce the first legal government definition of domestic abuse, including economic abuse and coercive or controlling non-physical behaviour.

And it would ensure that children who saw, heard or experienced the effects of domestic abuse would be treated as victims under law.

“There were 45,000 calls related to domestic abuse in an 11 week period during lockdown, up by 11.4pc from the previous year,” Coun Wills, who represents Dukinfield and Stalybridge, added.

“The government’s domestic abuse bill sets out the initial path for these conversations and real changes to begin, but the work is only just beginning.

“Let’s support the victims with stronger laws, let’s not allow these children to grow up in a world where this is their view of a normal relationship, living their childhoods in a heightened state of fear.”

At a local level, the council also pledged to continue to reduce the impact of domestic abuse among its residents through prevention, early intervention, response and support, as well as conviction of perpetrators, and rehabilitation.