Audenshaw school to appear on TV 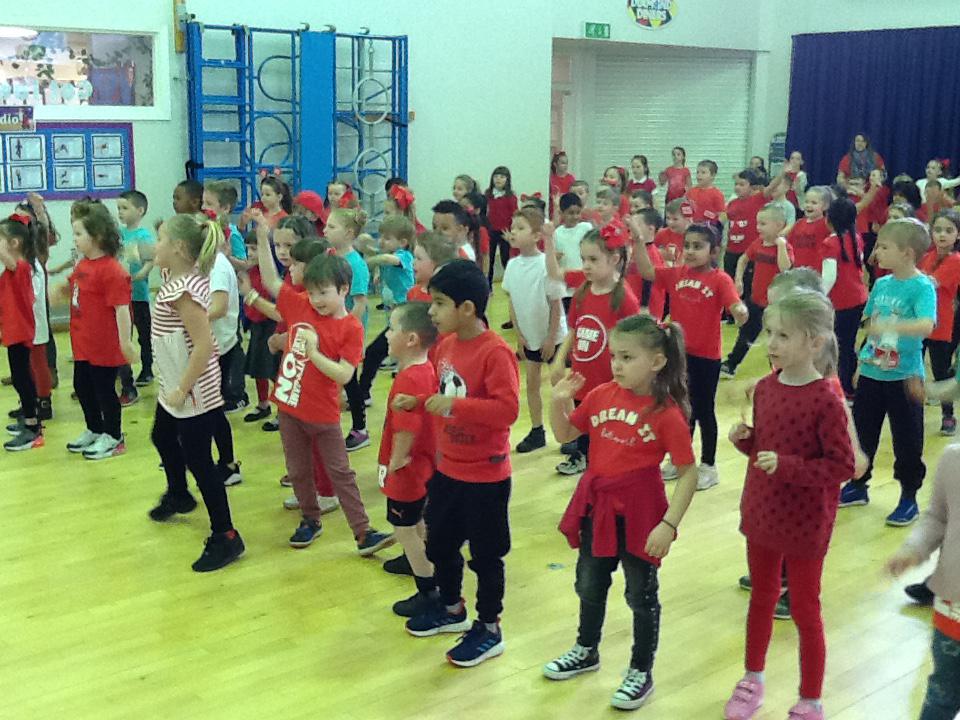 Aldwyn Primary School in Audenshaw will feature on a special Sport Relief episode of Blue Peter this evening (Friday) following their brilliant fundraising efforts for the event.

A team from the CBBC show was at the Lumb Lane school on Wednesday (March 11).

Head teacher Caroline Charnock said: "We knew it would be the director, researcher and runner so were not too disappointed that the presenters didn't come. They were great with the children and let them see how the different cameras worked.

"We had an action-packed day. The children sang the Sport's Relief song together and then different groups danced (waltz, Riverdance and Zumba) ran, stretched, and played dodgeball, basketball and futsal.

"Our HLTA Lizzie Hind held the whole event together, led most of the sessions and then carried on after school to take the football team to a match  where Aldwyn won 8-1.

"An amazing day was had by all children and staff. We are very proud of all our children and families and thank them for their fundraising efforts and support for the event." 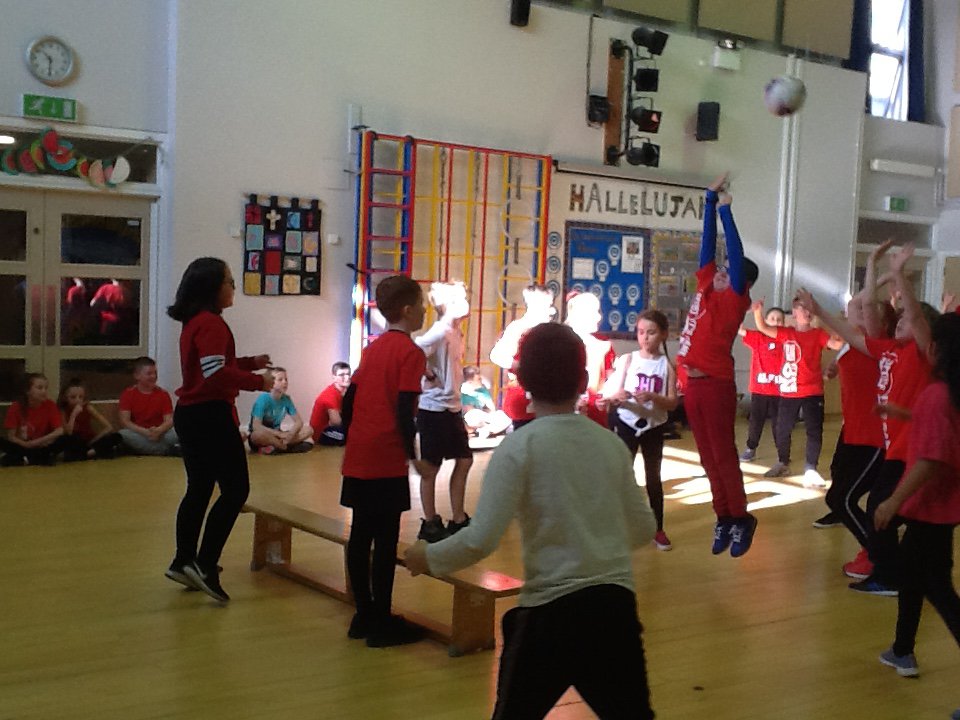 Sport Relief is a biennial charity event from Comic Relief, in association with BBC Sport, which brings together the worlds of sport and entertainment to raise money to help vulnerable people in both the UK and the world's poorest countries.

There is also a special programme on BBC One at 7pm tonight (Friday).

The annual sports fundraising extravaganza returns with hosting duties performed by Gary Lineker, Paddy McGuinness, Alex Scott, Emma Willis, Rylan Clark-Neal, Oti Mabuse and Tom Allen. After last year’s reports of falling donations, they will be hoping to bring in the calls with specials of The Greatest Dancer and The Celebrity Boat Race (in a Clash of the Channels edition featuring BBC, ITV, Channel 4 and Sky presenters), as well as Romesh Ranganathan facing off against Andy Murray in a game of crazy golf.