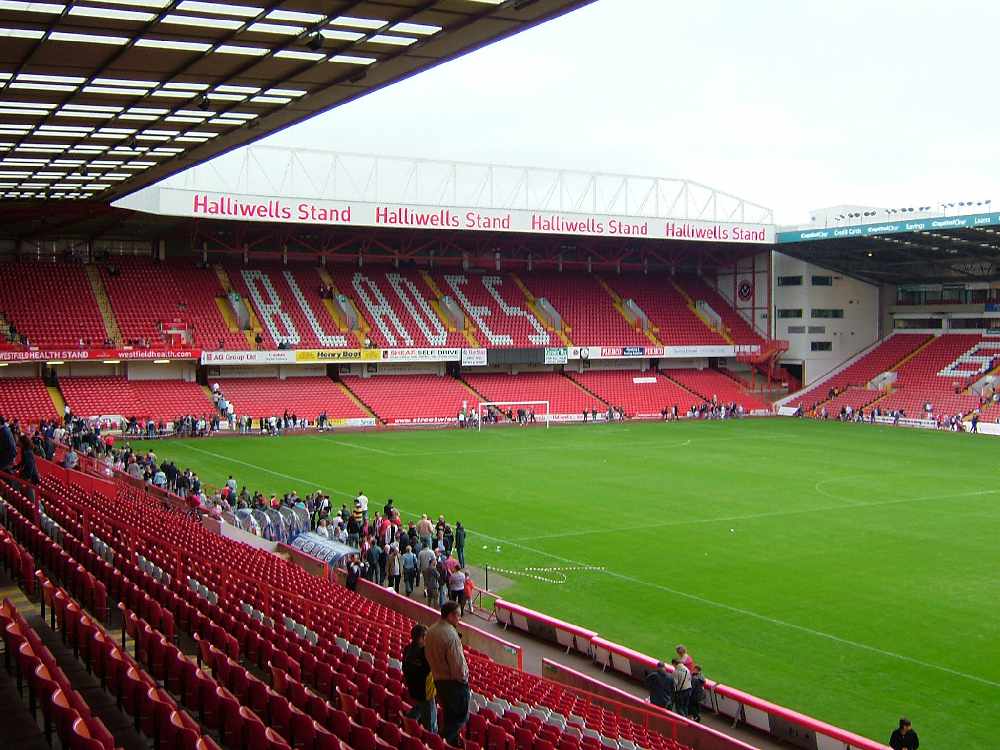 Sergio Aguero maintained his fine form in front of goal after coming off the bench to score the winning goal in Tuesday's 1-0 victory at Sheffield United.

It was the Argentine's sixth goal in his previous three games and proved to be the difference between the sides, after Gabriel Jesus had a penalty saved by Dean Henderson in the first half.

Henderson, on loan from Manchester United, made a string of fine saves throughout the game and bolstered his credentials as a serious competitor for the number one jersey at Old Trafford next season.

However, the shot stopper was unable to do anything about Aguero's 73rd minute winner as he tapped home a Kevin De Bruyne cross from close range.

City entered the game on the back of a disappointing 2-2 draw against Crystal Palace, but they looked an improved side at Bramall Lane thanks in no small part to the return of defender Aymeric Laporte. After five months out with injury, Laporte played a massive part in City's clean sheet. The result leaves Pep Guardiola's men in second place, 13 points behind leaders Liverpool, who travel to Wolverhampton Wanderers on Thursday night.

Their title chances are all but over, but City will be fighting it out with Leicester City for second spot, who are currently third in the table and six points behind City. The Foxes host West Ham United at the KingPower Stadium tonight (Wednesday).