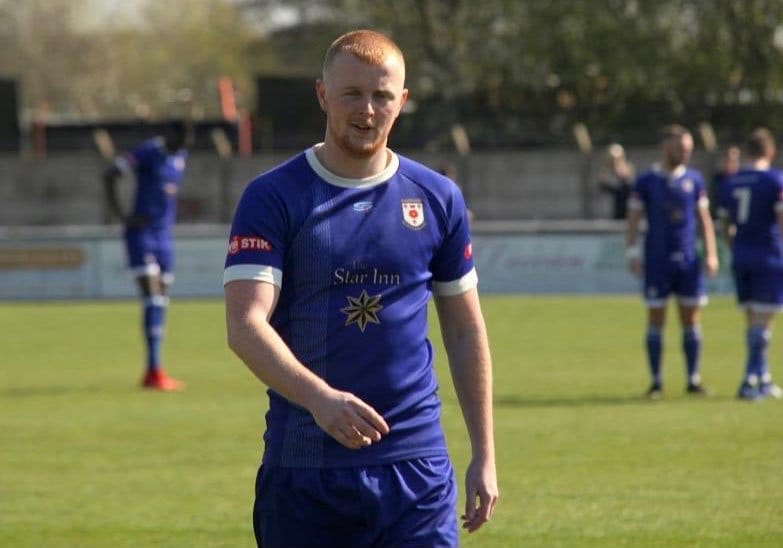 Glossop North End have confirmed that Adam Latham has returned to the club.

The midfielder had a spell with the Hillmen last season.

He spent the first part of the current campaign at Avro FC.

His arrival back at the Amdec Forklift Stadium, which was confirmed on Friday morning, means he links up again with his brother and goalkeeper Dale Latham.

Glossop are away at Lincoln United on Saturday.