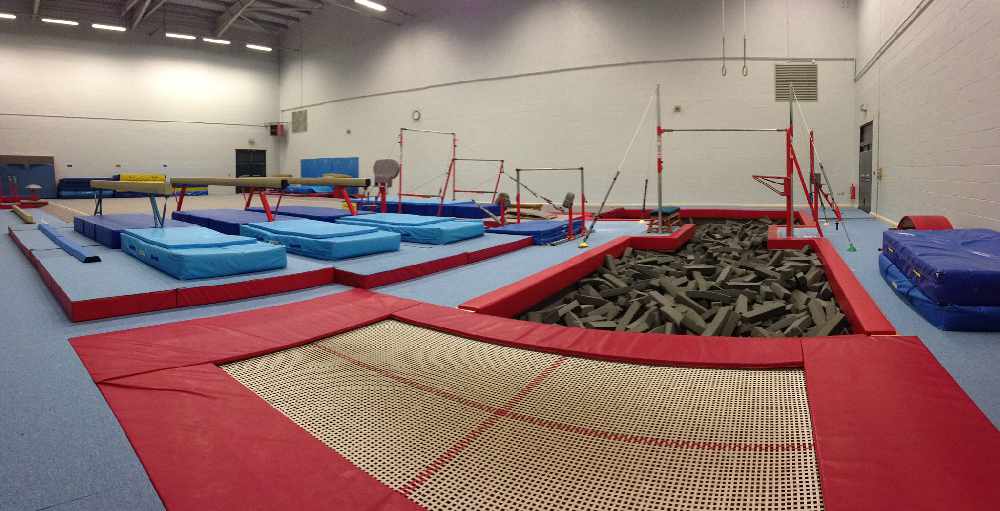 In the absence of proper training due to the ongoing restrictions, Tameside School of Gymnastics members have been keeping fit by taking part in a charity event to raise funds for the club.

Based at the Ken Ward Centre in Hattersley and run by head coach Cerys Allen, the club partnered up with their friends from the Wire Gymnastics in Warrington and embarked on a virtual trip to Tokyo - where this year's postponed Olympic Games were meant to take place.

During the lockdown, members, family and friends have walked, ran and cycled in a combined effort to reach the distance it would take to get to Tokyo. 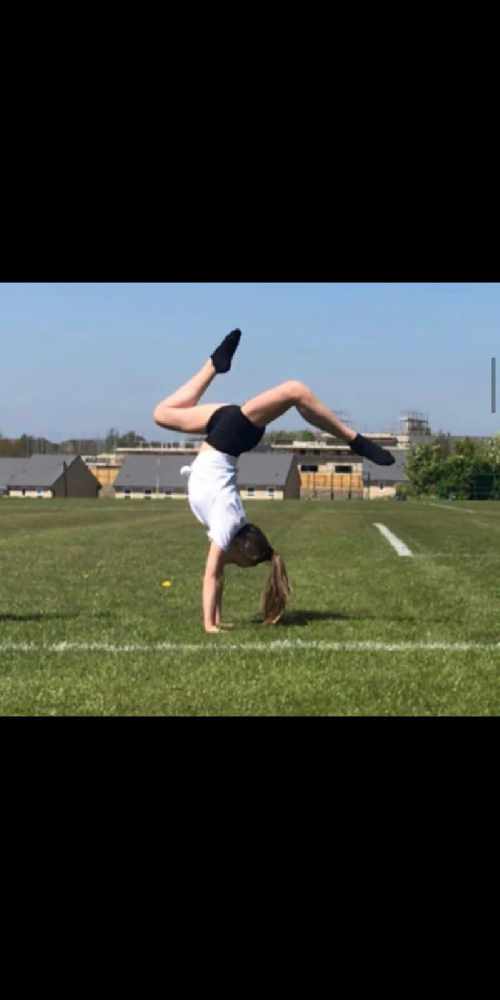 At the time of publication, £1,200 had been raised towards a £1,500 target courtesy of 59 donations, which will be directed into the club whilst the facility is shut.

Cerys, who started gymnastics at the age of three and fell in love with the sport after watching the 1996 Olympics, has been left inspired by everyones efforts and can't wait to see them in person. 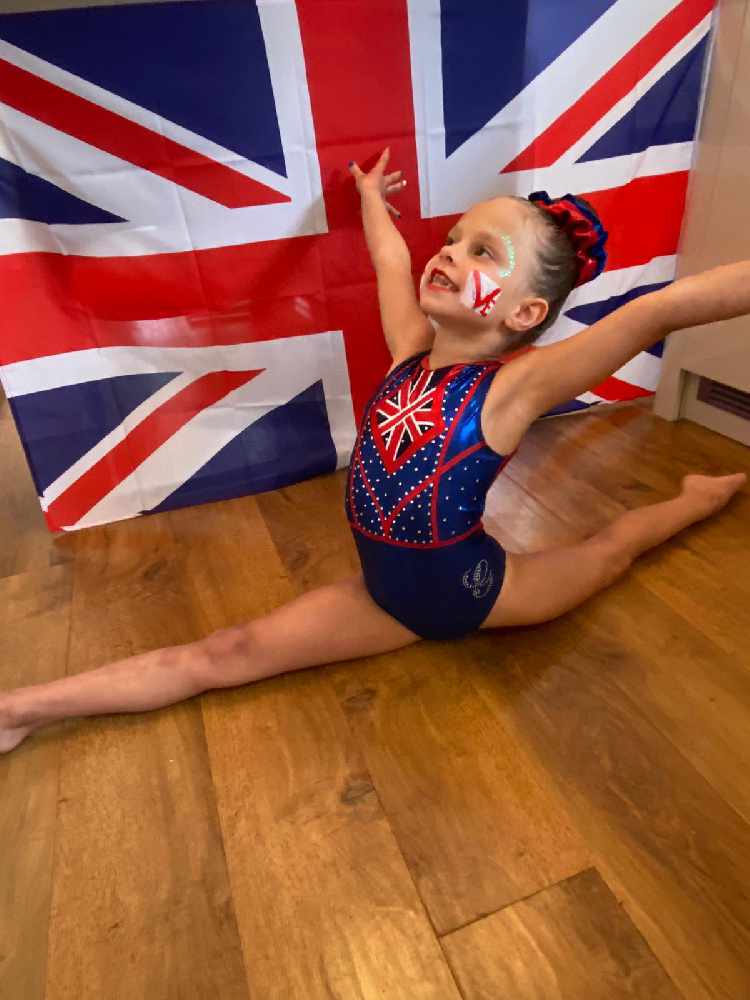 But she won't be rushed into opening the club and believes the safety of her members is paramount. Speaking to Reporter Sport, Cerys said: "I think I might be a lot different compared to other people; I'm desperate for the club to reopen and for the kids to come back, but I'm not one of these people who will be asking others to sign petitions to reopen gyms. There are a lot of challenges in gymnastics, and I know how different the infection rates are inside compared to outside. I want it to reopen, but I definitely don't want it reopen until it's as safe as it can be. I'm desperate to get the gym going and the kids are desperate to come back as well, but I want to know that there's evidence behind the reopening and that it's the right time."

Although members can't practice their usual routines with specific equipment, Cerys and one of her colleagues, who has an admin role, have devised programmes and challenges for their members to do from home, which include flexibility routines and strength and conditioning sessions.

And they have also launched a number of videos for members complete. Cerys said: "We've got some of the more experienced gymnasts to do some exercises and post the video on our social media page for the smaller children to follow. When they are throwing themselves around at home, they're doing something that's productive rather than just playing. We're trying to get them to be prepared as possible for their return. 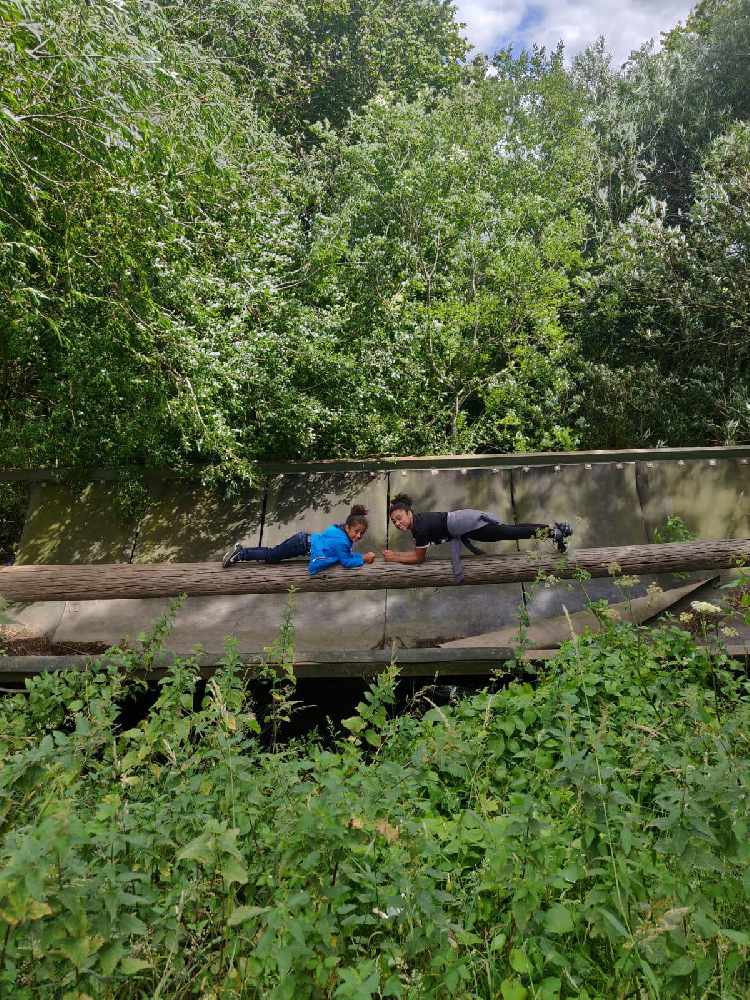 "There have also been some family challenges where all the family have had to do tasks such as learn a warm up routine to music, complete a plank challenge and also do things such as interesting balances in a strange place around the house. These have been the most fun to judge and it has been great to see all the family members getting involved."

"The Tameside to Tokyo fundraiser is in place of a massive competition we usually have in July that we run, but invite other clubs from all over the region. We usually have 400 competitors, lots of fundraising activities and a number of stalls. Unfortunately, we've not been able to do that so we've set up the Justgiving page to generate funds that would usually be raised at the competition.

"Members have already been doing a lot of walking anyway, so we thought it would be a good way to give them an extra purpose and log their activity and miles. We then update the members on where they've got to, so for instance one day we'll be in Russia, and the next Mongolia."

If you would like to donate to the club, head to the following link: https://www.justgiving.com/crowdfunding/tamesidetotokyo?utm_term=YxqnDQ49x