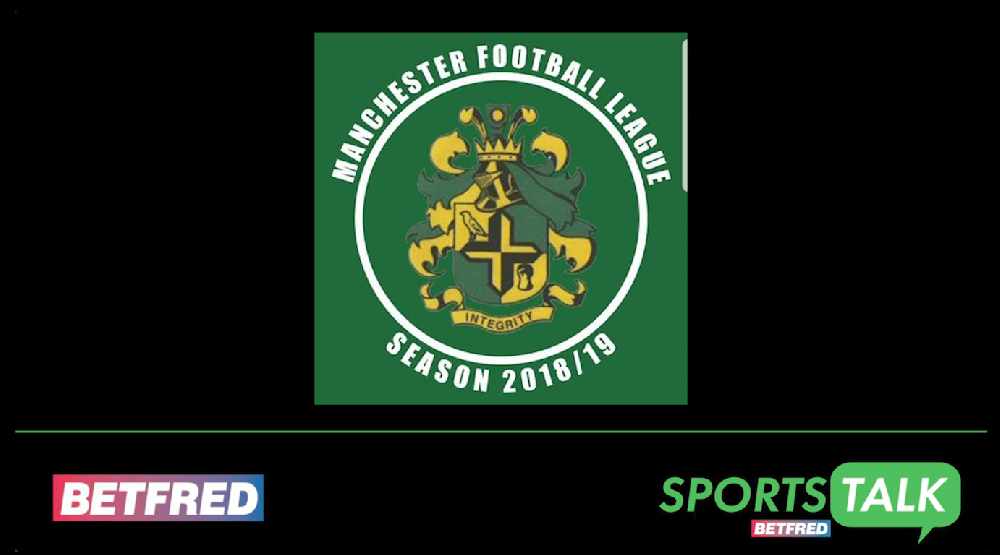 Dukinfield Town Football Club have big dreams of competing in semi-professional football in the near future.

The club is hoping to compete in the North West Youth Alliance Under 21 League against other sides including Curzon Ashton, Abbey Hey, Stalybridge Celtic and Avro amongst others.

We spoke to Danny Fox, who has been involved with the junior section for a good number of years but has also been tasked with taking charge of the development squad, about the club's long term ambitions and the financial realities that come with it.