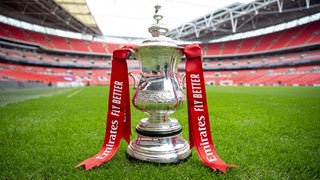 Draws for the early stages of the Emirates FA Cup and the Isuzu FA Trophy have been made.

Mossley have been handed a home tie in the FA Cup against the winners of the Extra Preliminary Round tie between Wythenshawe Town and Macclesfield on August 20, whilst in the FA Trophy Preliminary Round the Lilywhites will host East Division side Dunston on September 10.

Meanwhile, Glossop North End will host Emley at the Amdec Forklift Stadium on August 6 in the extra preliminary round.

In Oldham, Avro will make the trip to Irlam in the FA Cup preliminary round.

This is how the prize fund is structured for the early rounds of the FA Cup: