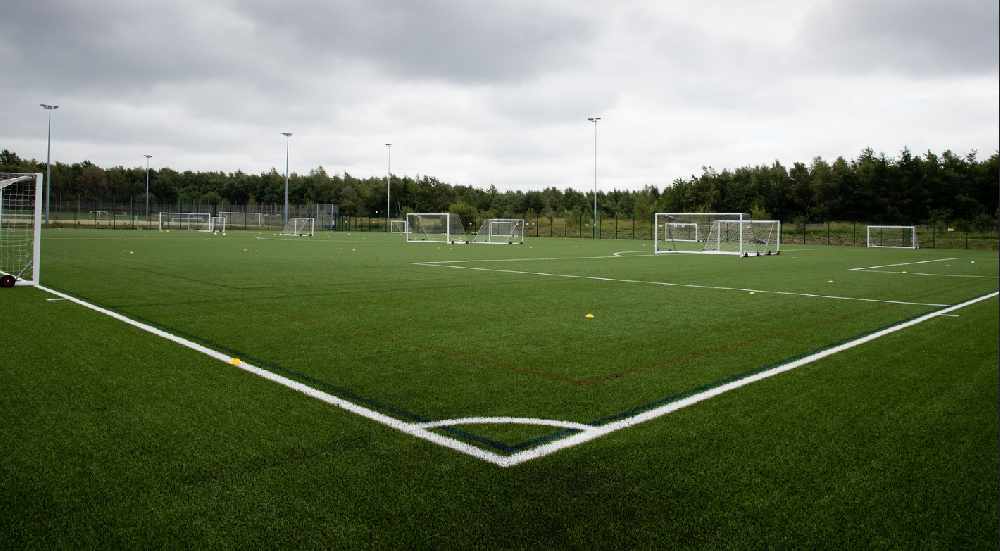 Dukinfield Town manager Adam Ridings is confident of taking his side to the same heights as last season when football returns at Woodhams Park.

The Duki stalwart, who has been associated with the club for 14 years, had his side five points clear at the summit of the Manchester Premier League when the season was cancelled due to the nationwide lockdown.

It was a bitter pill to swallow for Ridings and the club, as Dukinfield were destined to win the title for the first time in their history.

However, having had four months to reflect and put plans in place for the coming campaign, Ridings believes his side, with a few new additions,  will finish the job and deliver success next season.

Speaking to Reporter Sport, Ridings said: “It was frustrating and ended quite bitterly in a way, because we were on course to win the Manchester Premier League for the first time in our history. 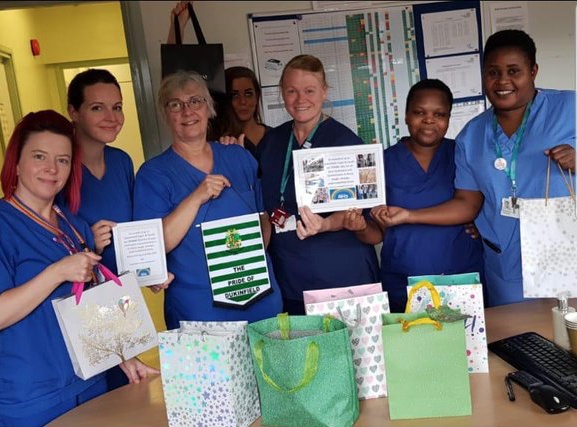 “It was unfortunate because we were looking strong and competing at the top end of the table, five points clear at the time. Adding a few new faces will make us stronger, and although it’s hard to predict what you want to achieve at our level, we’re here to try and win trophies.

“Last season was my most enjoyable and easiest season. If you’re winning games then it’s naturally easier.

“We’re itching to get going again, the WhatsApp group is buzzing, and the lads were excited at training last week. We were initially going to train just on a Saturday, but there has been interest in putting more sessions on, and the lads are mithering to train on Tuesday and Thursday as well.”

With a thriving junior section and clear pathway into the first team, Ridings believes the club’s future is being built on solid foundations.

And Ridings, who is the club’s senior secretary, has been given a selection headache ahead of next season as two teams from Waterloo have also joined the ranks. “Waterloo didn’t want to continue to run a senior section, so a couple of their teams have come across to us, with somewhere in the region of 20 lads joining.

“That has enabled us to bulk the squads and enhance the quality.

“Hopefully we’ll be able to run a fourth team this year, and there should definitely be competition for places, although I don’t know too many of the lads that have come over from Waterloo. I’m just trusting other people’s opinions. One or two of them will be pushing into the first team, and the others will be going into the reserves, so in turn that will develop all areas of the senior section. 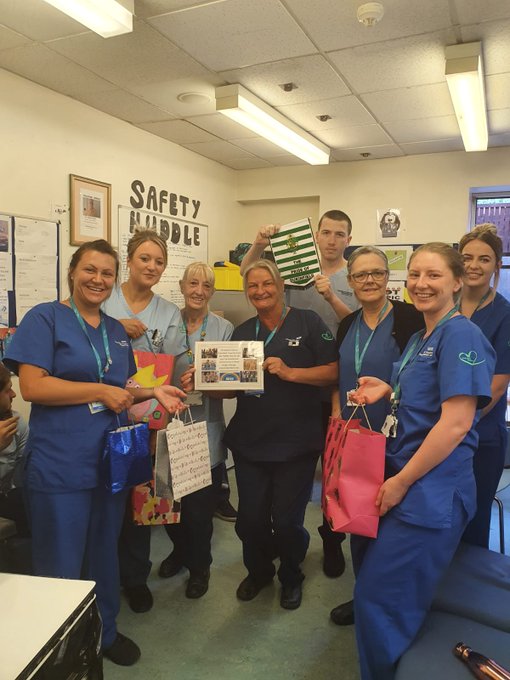 “Our under 16s progressed really well into the senior section as well. Ninety per cent of the development squad, which is essentially our third team, have come out of the youth set up. There’s a fifty-fifty split in the reserve team, and our first team has about six or seven players that have come through the ranks, with a few of those being associated with the club since the age of five.

“For the first time we’ve brought our Under 16s through as one squad to form an Under 18s. We want to compete in the North West Youth Alliance, which will be the first time we’ve ever had a team in that league, but because of the situation we’re unsure if that will happen. We’ll still run as an Under 18s, but it might not be in the North West Youth Alliance. We’re definitely looking to add four or five good, quality players into that side.”

If Ridings accomplishes his target and Dukinfield win the Manchester Premier League next season, they would be promoted into the North West Counties League.

However, due to ground grading issues surrounding that level and the costs that come with it, the dream would potentially have to be put on hold.

But that hasn’t stopped the club from discussing the prospect. Ridings said: “It’s something we’ve spoken about for a while, to be honest.

“It can be a struggle for clubs like ours, as it all comes down to pennies and pounds. As big as we are as a club with our youth section up to the open age group, it gives us a bigger expenditure. We’re going to try and ramp up the support of local businesses this year, although you can feel cheeky at times asking for sponsorship, but if we want to get to the next level then it’s something we have to do. With the current situation it will be difficult, but we’ve got to ask the questions. 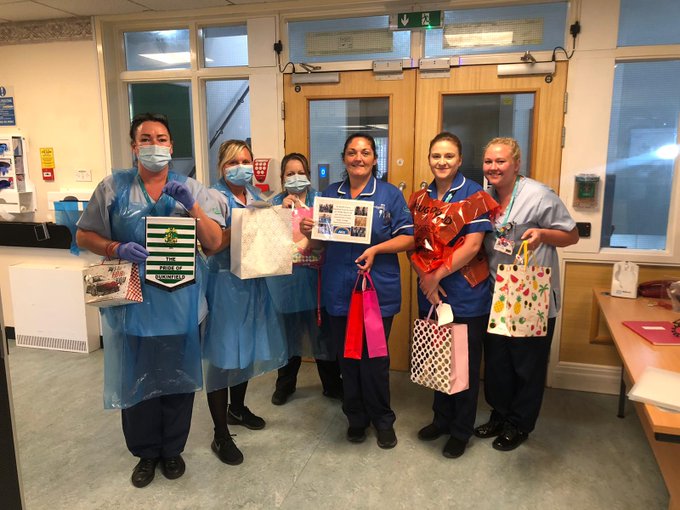 “We’re looking to better our facilities, whether that be bringing the changing rooms closer to the pitch or improve the fencing.

“We built new dugouts a few years ago but unfortunately they were smashed to bits by the younger people in the area who were up to no good.

“We tend to agree sponsorship deals over a two-year period. Within our budget as a club, kits are provided anyway, but we try and get a sponsor to put extra money in the coffers.

“Funding is the biggest challenge at our level. We’ve tried to run without paying subs over the last few years, and that’s been achieved by running scratch cards and lotteries. For a club like ours, with four teams, we need to raise somewhere in the region of £20,000 per season. With our outgoings it’s just the way it is.”

While there has been no activity on the pitch during the lockdown, Dukinfield have made great efforts to raise funds for the NHS, with a club raffle and virtual race night taking place on Facebook live - the latter of which raised £2,000.

Those wishing to sponsor the club can find a list of details and prices below:

The club is also hosting a soccer school on Monday evening at Astley Sports Village from 6pm. The sessions are free of charge and aimed at 4-8 year olds. Coaches are Level two qualified, first aid qualified and DBS checked. For further iformation, contact josmith.dyjfc@gmail.com