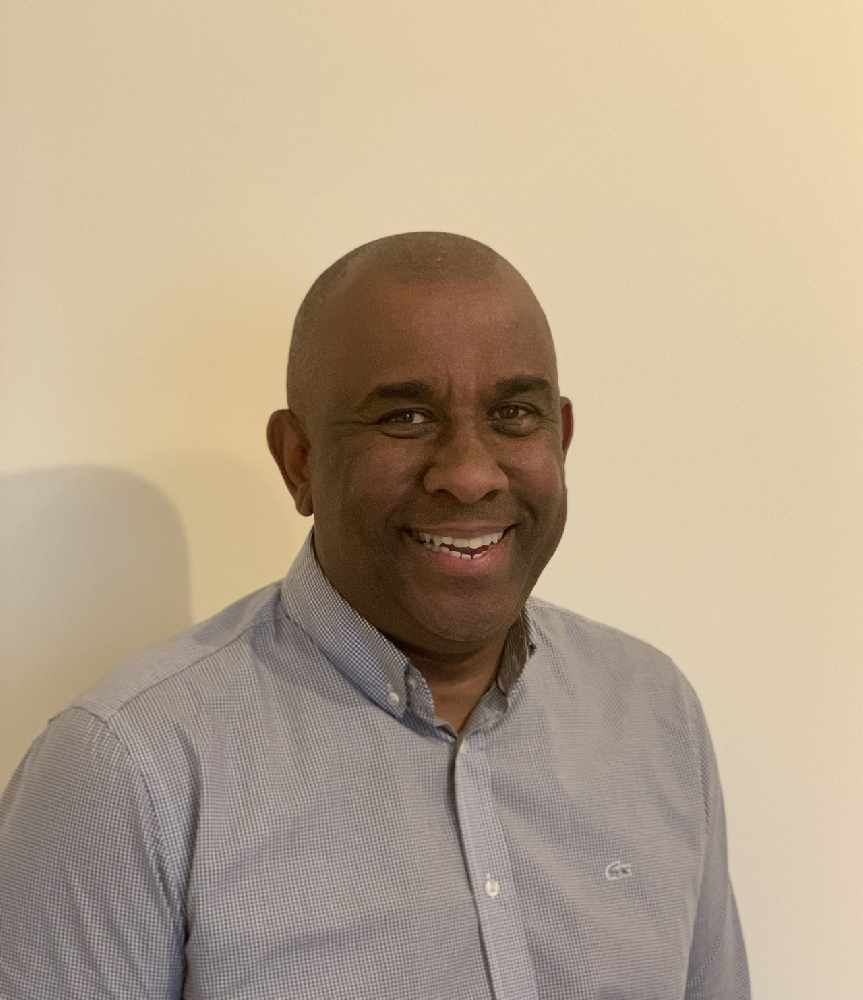 The Cheshire FA has announced Steve Smithies as its new CEO.

The following statement was uploaded to the Cheshire FA's official website:

Steve joins us with extensive experience in Grassroots Football having worked for The National Football Association [The FA] for 8 years.

He is currently FA National Coach Development Lead (D&I) and was previously the Regional Coach Mentor Manager for the North West.

Steve also previously worked as a volunteer with Nantwich Town FC for over 10 years as Club Welfare Officer, Football Development Officer and Board member. Steve has worked closely with Cheshire FA for nearly 20 years across all areas of grassroots football.

Steve said, “It is a real privilege and honour to become CEO for Cheshire County FA and I look forward to continuing to support the great work that everyone does to develop and grow grassroots football in a safe and inclusive way.”

We are sure that you will all join us in welcoming Steve to his new role at Cheshire FA.