Ashton Make The Journey To Lancaster 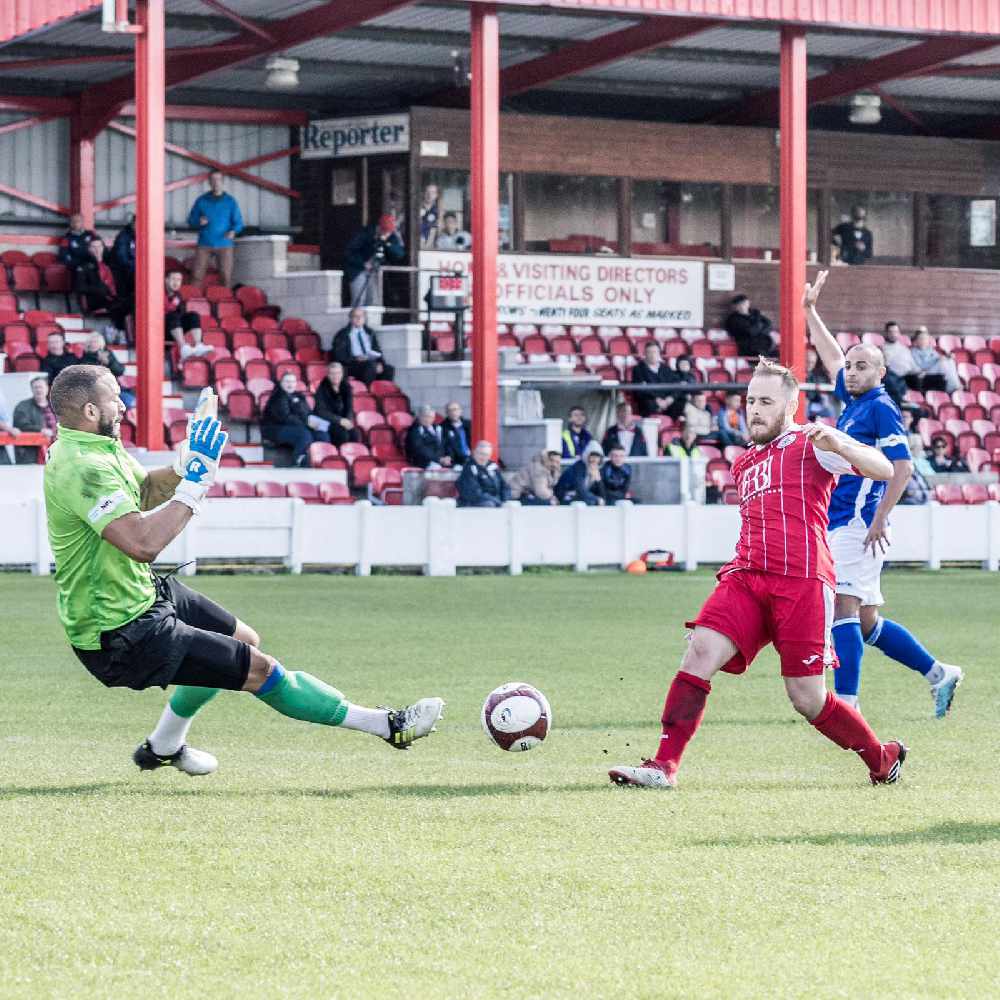 Ashton United travel to Lancaster this weekend on the back of a disappointing exit from the Manchester Premier Cup at the hands of Droylsden.

Ashton United travel to Lancaster this weekend on the back of a disappointing exit from the Manchester Premier Cup at the hands of Droylsden.

Jody Banim’s men have endured a lacklustre start to the season despite being one of the favourites to gain promotion from the Northern Premier League. This was despite the Robins signing some high-profile players including Jonathan Hunt, Connor Hughes and Jordan Slew to name a few. The increase in the club’s budget came after the Hurst Cross team came under the new ownership of local father and son duo, David and Jonathan Burke.

Ashton are currently in 16th place in the table but a win could move them as high as 14th position. With Ashton already 10 points behind the play-off places it is vital that they now put a good run of form together and start to climb up the table.

Ashton’s opponents Lancaster have made a brilliant start to the season and they are currently sat in 6th place just 1 point off the play-off places. Their last fixture was a brilliant 2-2 draw away at fellow promotion chasers Warrington Town in which Lancaster scored an 88th-minute equaliser. Ashton will have to be wary of Lancaster midfielder Paul Dawson with the midfielder already scoring 5 goals this season.

Ashton will be hoping that several of their key players are back fit with Connor Hughes and many more out with injuries.