Work on £14m affordable home estate in Hathershaw to begin 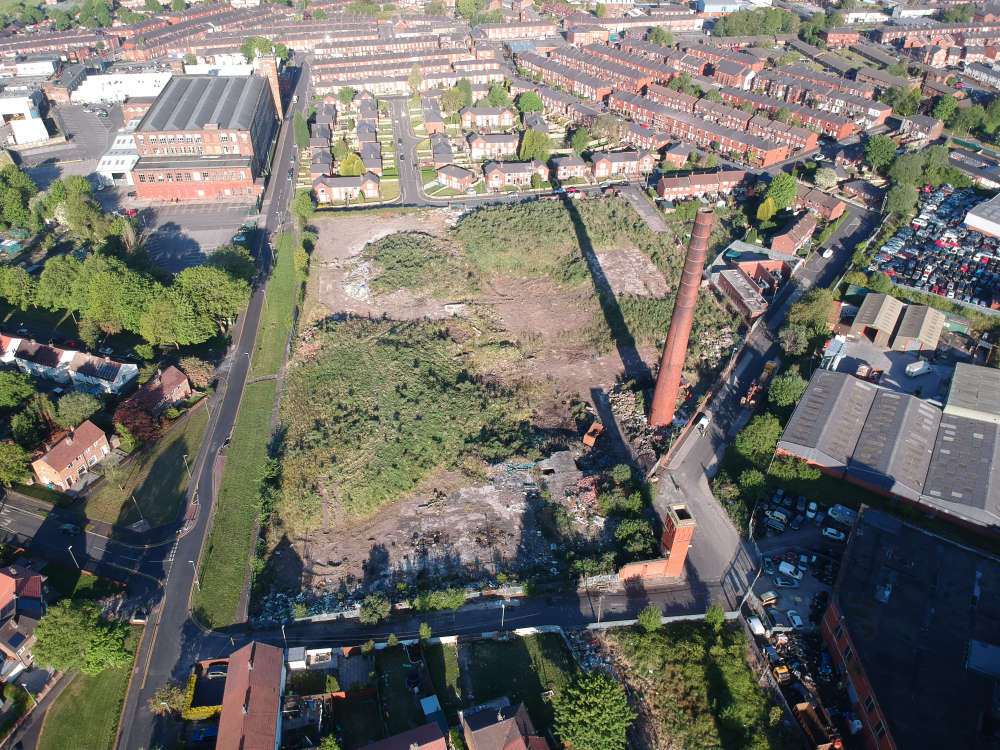 Work on a huge new £14 million housing estate on the site of a former mill where all the homes will be affordable is to begin this month.

Oldham council's planning committee gave the green light for 98 dwellings to be built on land in Hathershaw, which once was occupied by the Maple Mill cotton mill, in June.

The site on Cardwell Street was mostly cleared following arson attacks in 2009 and 2016 and now just the chimney and a single tower of the building remains standing.

However a new planning application has been lodged with the authority to demolish the remaining structures.

MCI Developments Limited is working with housing association Great Places Housing Group to deliver the affordable homes, and say they intend to start work at the end of the month. 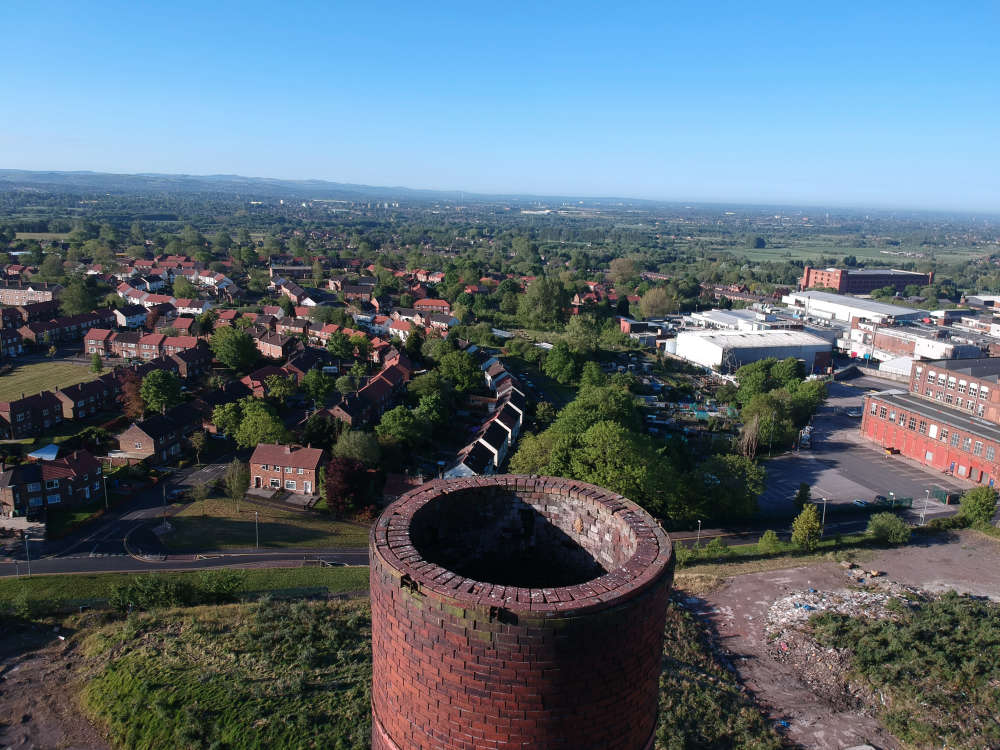 Helen Spencer, director of development at Great Places, said: “The development will transform this neglected site, which has been a source of local frustration, into a new neighbourhood of 98 much-needed affordable homes and is a great example of what can be achieved through effective partnership working.

“The demand for affordable housing continues to be a key issue and Great Places remains committed to creating great homes in all of the areas we operate in.”

There will be 18 one bedroom flats, six two bedroom apartments, 12 one-bed maisonettes, and 24 two-bed, 26 three-bedroom and 12 four-bedroom family houses built on the land.

All of the homes will be for affordable rent, and construction is expected to take around two years.

Bosses say it will also create dozens of jobs during the build time.

Alex Wood, regional managing director at MCI Developments added: “We’re delighted to have purchased the site at Maple Mill and breathe new life into an area that’s been left derelict for many years.

“We are very much looking forward to starting work on site later this month, which will create more than 60 jobs throughout the build process.”