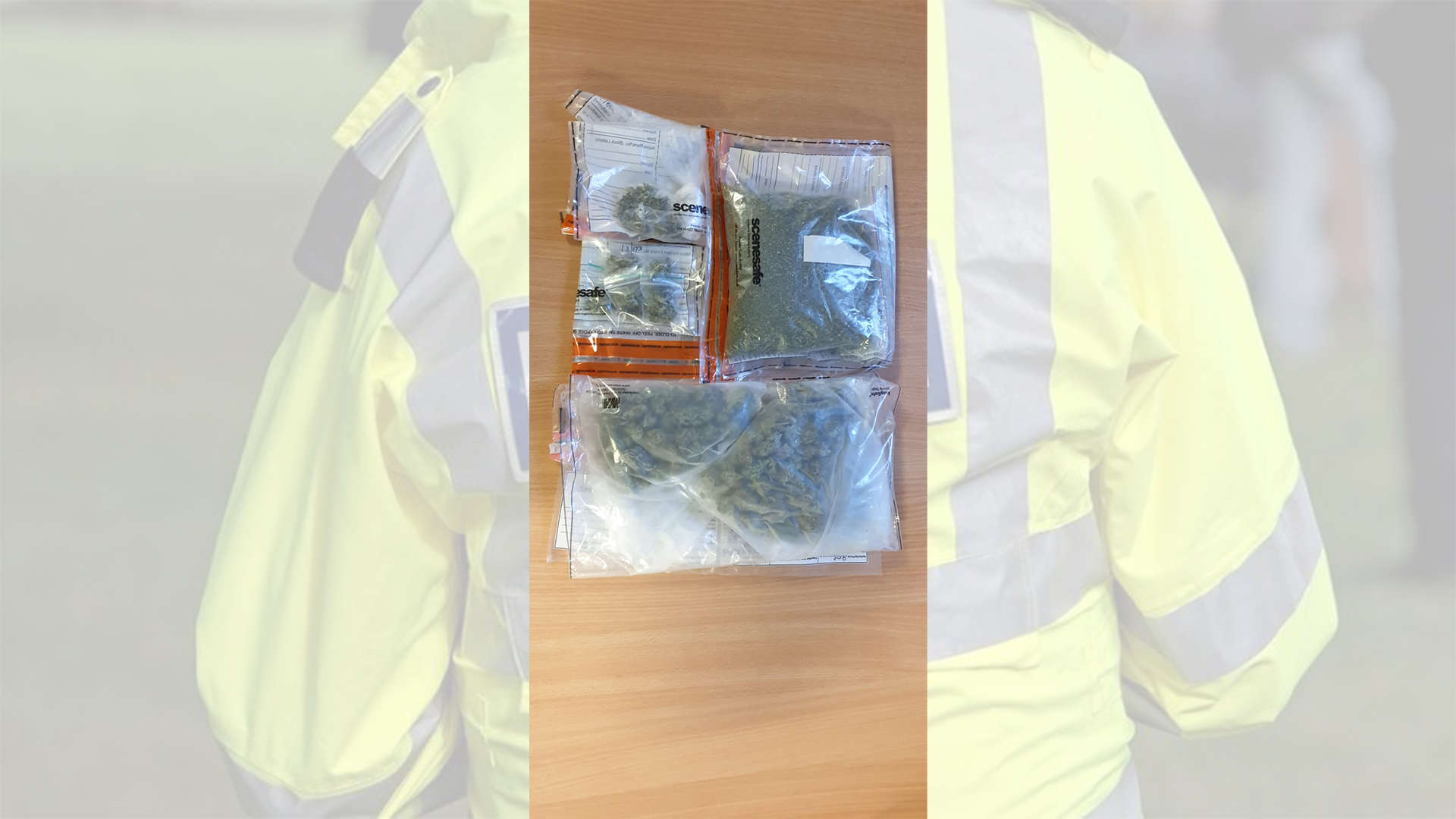 A dawn raid in Oldham has seen two people arrested and drugs seized by police.

At around 6.50am on Friday morning (8 October), officers from Greater Manchester Police's Medlock Vale Neighbourhood Team executed a drugs warrant at an address in the Medlock Vale area.

During a search of the property, officers found 'substantial' quantities of cannabis bush, in addition to drugs paraphernalia, packaging, mobile devices and a machete.

Two people - a 19-year-old man and a 16-year-old boy - were arrested on suspicion of possession with intent to supply cannabis. They are currently awaiting questioning in custody.

To date, 24 people have been arrested as part of the operation for offences such as violent disorder, serious assault, possession of offensive weapons, possession of firearms including ammunition and theft of motor vehicles.

Large quantities of class A drugs such as cocaine and heroin in addition to a number of weapons such as knives, machetes, axes, bats and firearms have also been seized.

Inspector Chris Julien, from GMP's Oldham District, said: "Today's result is another positive step forward in helping to identify and disrupt this type of activity across the Oldham district.

"The aim of Op Helix is to always educate young people and to prevent them and other members of our communities from suffering harm at the hands of violent crime. Enforcement action will always be a last resort; however it is often necessary to help dismantle the trade of drugs across the area.

"We would encourage anyone who witnesses an incident or needs to report a crime, to please contact us via LiveChat or our reporting facility at www.gmp.police.uk."

People can also contact GMP by dialling 101. Alternatively, you can make reports anonymously via Crimestoppers on 0800 555 111.

You should always call 999 in an emergency.