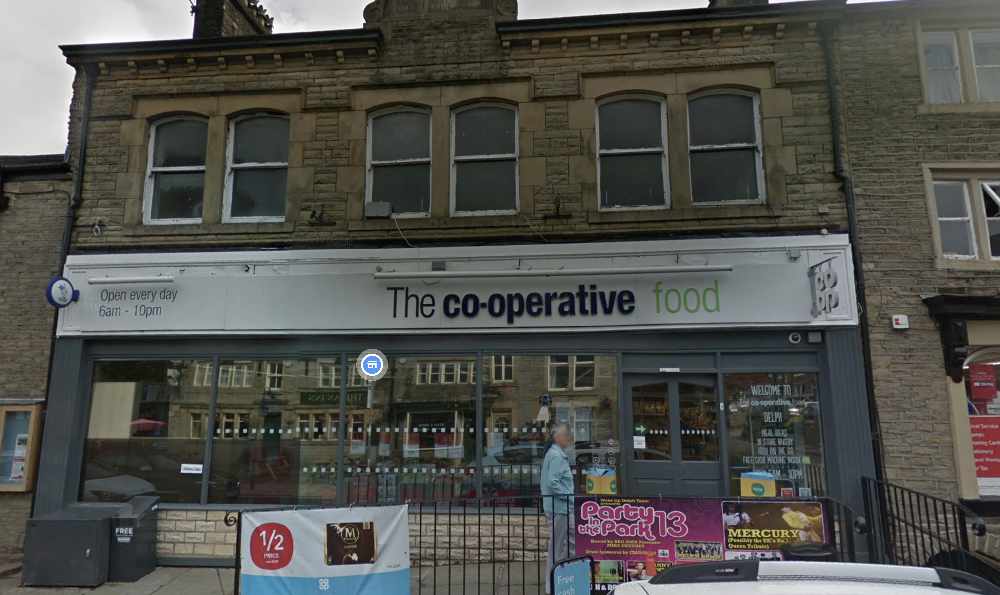 Police are appealing for information after thieves used explosives to rob the Co-Op store in Delph.

It happened at 11:20pm on Wednesday night (4 November) when the thieves forced their way into the shop before blowing up an ATM machine inside.

The offenders then fled in an Audi S3 towards Oldham Town Centre.

Police say that a “substantial amount of cash” was taken and that there was damage to the store front.

All three men are described as wearing dark clothing with hoods, face coverings and gloves.

No arrests have been made and enquiries are ongoing.

Detective Constable Sarah Hay, of GMP's Oldham district, said: "This was a carefully planned and brazen attack in which the offenders showed complete disregard for the property before making off with a quantity of cash.

"We are appealing for anyone who may have any information about this burglary, or anyone who was in the area at the time and witnessed anything suspicious to please contact police as soon as possible.”