Temperance hall to be demolished 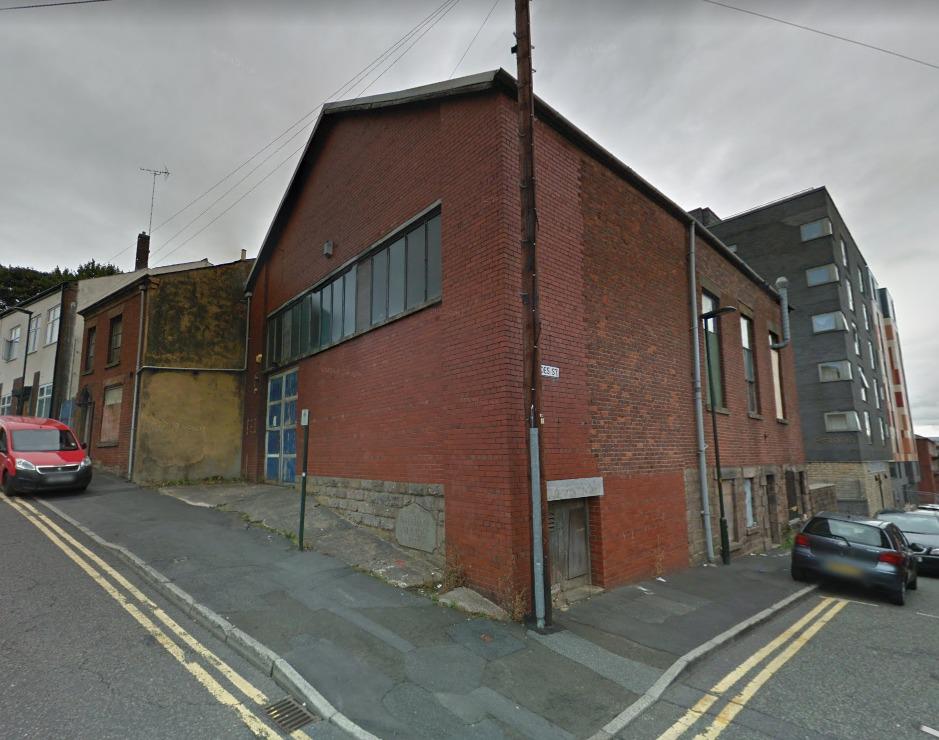 A former Temperance hall used to store theatre props and costumes is to be demolished by the town hall next year after it was deemed ‘too expensive’ to repair.

The Temperance Hall on Horsedge Street in Oldham was built in 1952, to replace an older historic building on the same site.

It is owned by the council and is currently used by Oldham Coliseum theatre to keep props and costumes for their productions.

But bosses have revealed they have declared the asset ‘surplus to requirements’, and decided to demolish it once it is no longer needed as the building is becoming a ‘blight on the area’.

They also considered other options, including doing nothing, and selling the building on the open market – but these were rejected.

Helen Lockwood, deputy chief executive of Oldham council, said: “National Archives Records show that the original Temperance Hall was rebuilt after the original one was demolished.

“The council has owned the building since the 60s and it is currently used by Oldham Coliseum, who maintain the inside of the building, rent free to store props, costumes and equipment.

“They’ve told us they will be moving their storage into a new space in the new year, one of the reasons being the deteriorating condition, which is also becoming a blight on the area.

“We’ve looked at all options for the building, including selling it but due to its poor state it would require too much work.

“Maintaining the building would also be too expensive.

“Once it’s been demolished we’ll look at regeneration options that fit with our plans for the town centre.”

However the council says it is working with the Coliseum, Oldham Theatre Workshop and the Arts Council to develop an ‘ambitious vision’ for the future of live performances in the town centre. 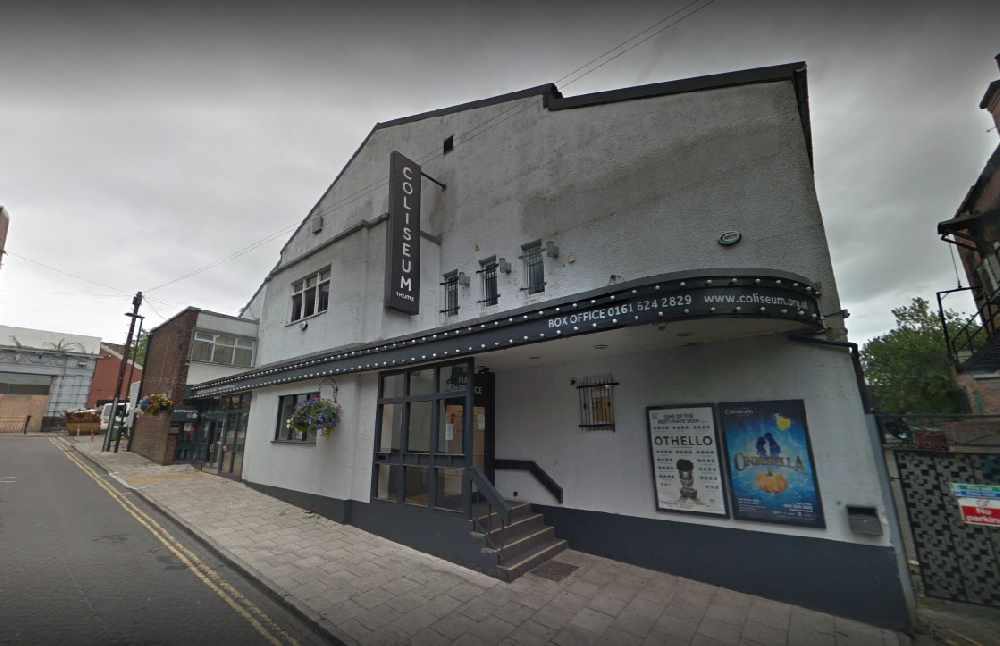 “This vision will be central to our plans for a rejuvenated night-time economy for Oldham,” a spokesman said.

Meanwhile work is due to begin early next year on £13m plans to transform Oldham’s former library into a new state of the art, arts and heritage centre – called ‘OMA’.

Construction group Interserve have been chosen to deliver the project and restore the grade two-listed former library and art gallery.

The costs of the project are being met by the council, benefactor Norman Stoller and the National Lottery Heritage Fund.

Work at the Union Street building is expected to start on site in early 2020.