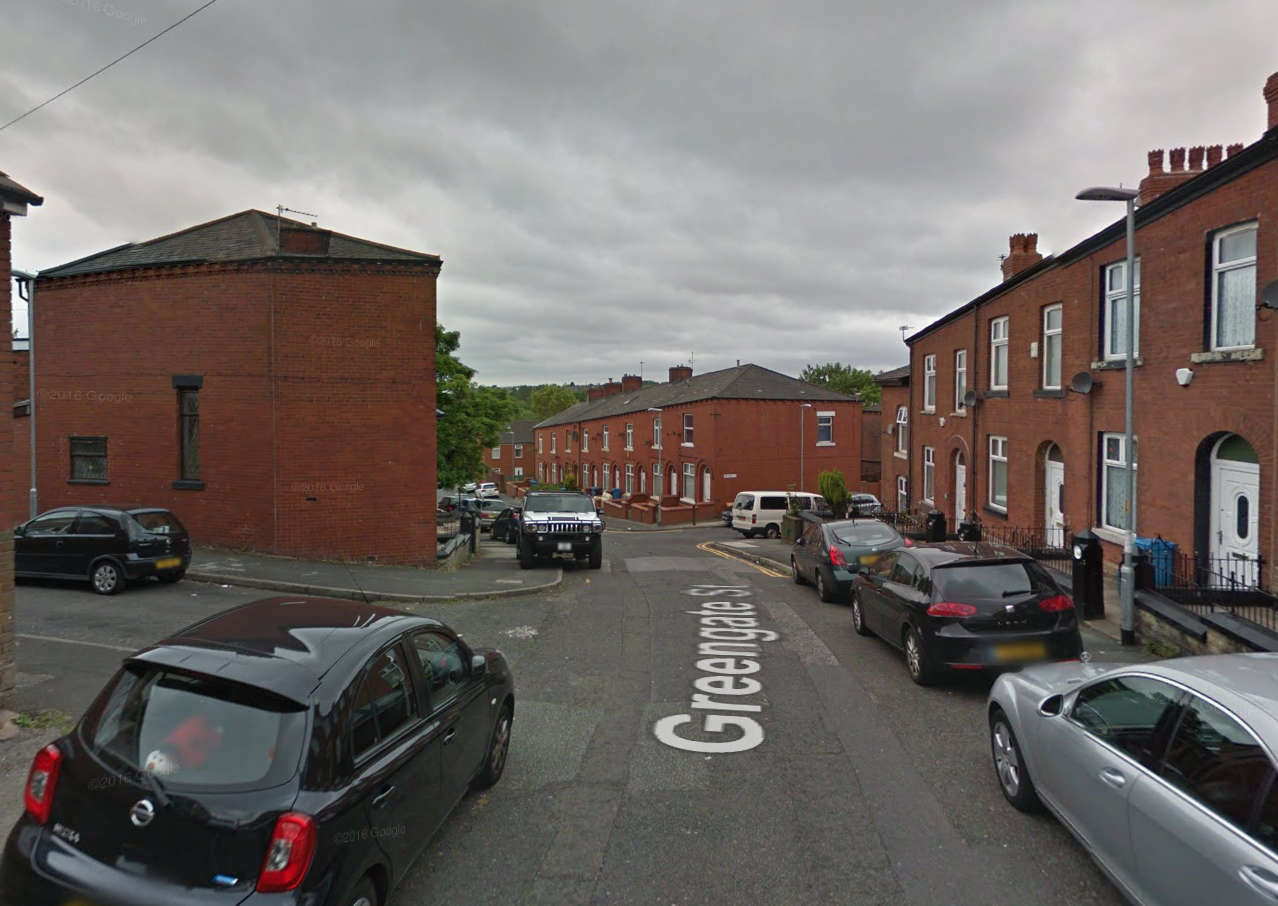 A second man has been arrested in connection with Oldham Council leader Councillor Arooj Shah's car being 'firebombed' in an arson attack.

Greater Manchester Police confirmed on Friday morning (16 July) that a 22-year-old man has been arrested on suspicion of arson with intent to endanger life, and remains in custody for questioning.

The car belonging to Oldham council leader Arooj Shah, who only recently took up the top role following the May 6 local elections, was set on fire at around 1.30am on Tuesday morning.

Police said the attack which destroyed Cllr Shah’s vehicle and caused damage to a neighbouring property on Greengate Street was deliberate.

The fire was extinguished, no-one was injured and investigations are ongoing.

GMP have also said that a 23-year-old man, who had been previously arrested in connection with the incident, has been bailed with conditions.

In her first public statement since the attack, speaking at a meeting of the full council on Wednesday night, Cllr Shah told members she would not be cowed by the firebombing. 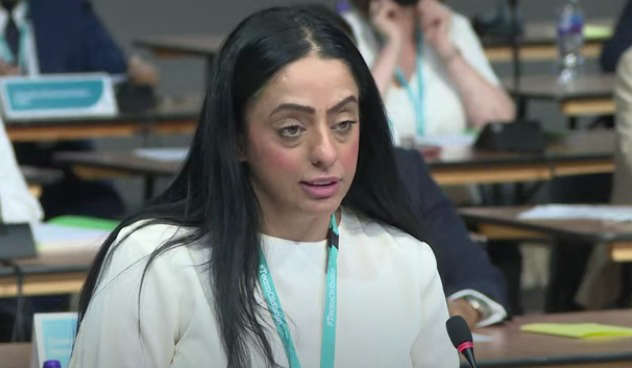 “The last 24 hours have been very difficult and I can’t say the attack outside my family home hasn’t affected me and the people I love, because it has,” she said.

“But what I am clear about is, whoever was responsible, and for whatever reason, I will not be diverted from the task in hand.

“Our town is facing some of its biggest challenges yet and as we emerge from Covid the fragile nature of our economy and society will be tested to the limits.

“My sole focus is on the town and its people. I came into public life because I demand better for every man, woman and child here.

“To realise better will require all the energy that I, and everyone in this chamber, and more widely, all the council and partners have in us.”

Detective Chief Inspector Wesley Knights, of GMP's Oldham division, said: "This second arrest hopefully sends a message that we will not rest until the circumstances around this incident are fully understood, and we have found and brought to justice those responsible for this reckless act.

"Our investigation remains very much ongoing, and we are pursuing a number of lines of inquiry. I would like to take this opportunity to thank the community for their co-operation so far, and would like to appeal to anyone who may have witnessed anything, or have any information surrounding this fire to please contact police as soon as possible."