Jail for serial burglar in Chadderton 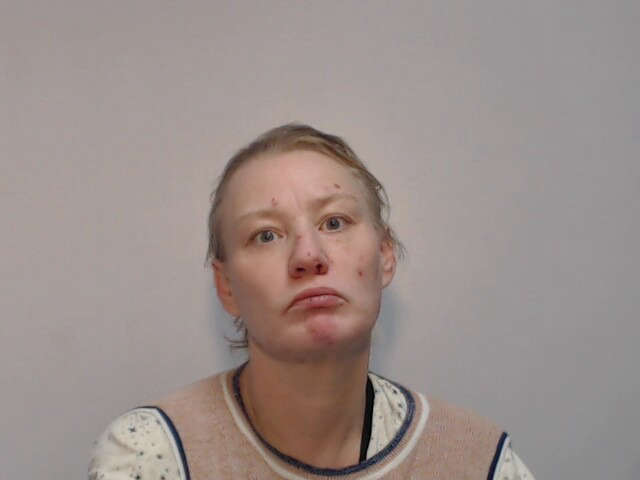 A woman from Chadderton has been jailed for 15 months for several burglaries in Oldham.

She was sentenced at Manchester's Minshull Street Crown Court on Tuesday (19 April).

The offences all took place in the Chadderton area between November 2021 and January 2022.

PC Oliver Greene, of GMP's Oldham district, said: "This result came about due to some fantastic work by the Oldham Divisional Crime Team and the Chadderton Neighbourhood Team acting on information from the public."