Gold for Oldham cyclist in Tokyo 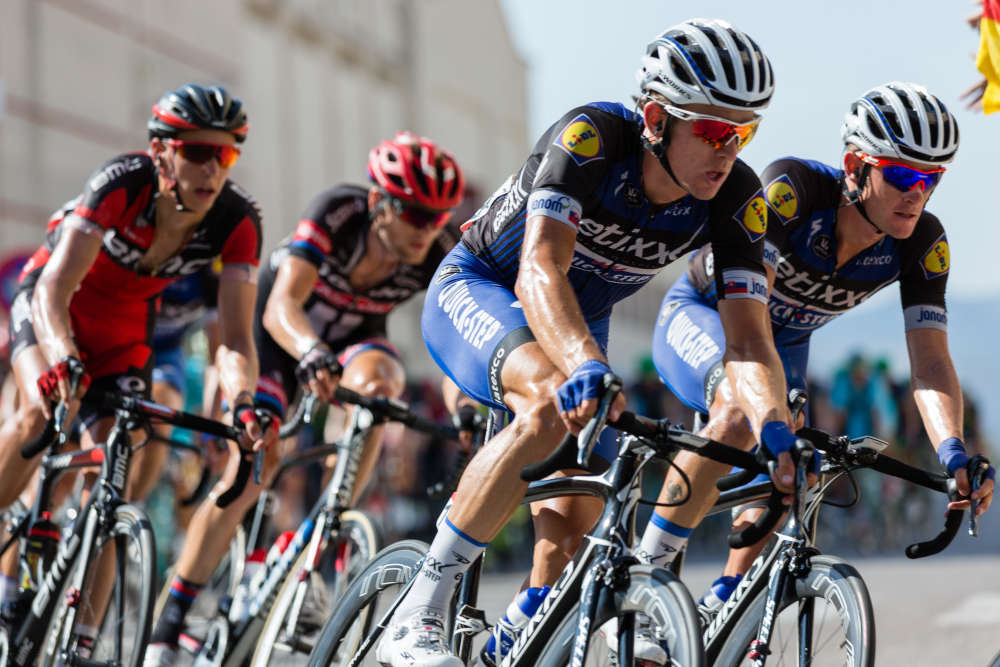 Oldham's Matt Walls has won gold in the cycling omnium this morning.

It means he's been crowned Olympic champion at the first attempt, with Tokyo representing his debut at the Olympic Games.

He finished with 153 points, ahead of silver medalist Campbell Stewart of New Zealand with 129 and bronze medalist and defending champion Elia Viviani of Italy.

Walls won the scratch race, finished second in the elimination race and third in the tempo race to accrue enough points for the win.