Well-known cat leaves Glossop behind for a new home 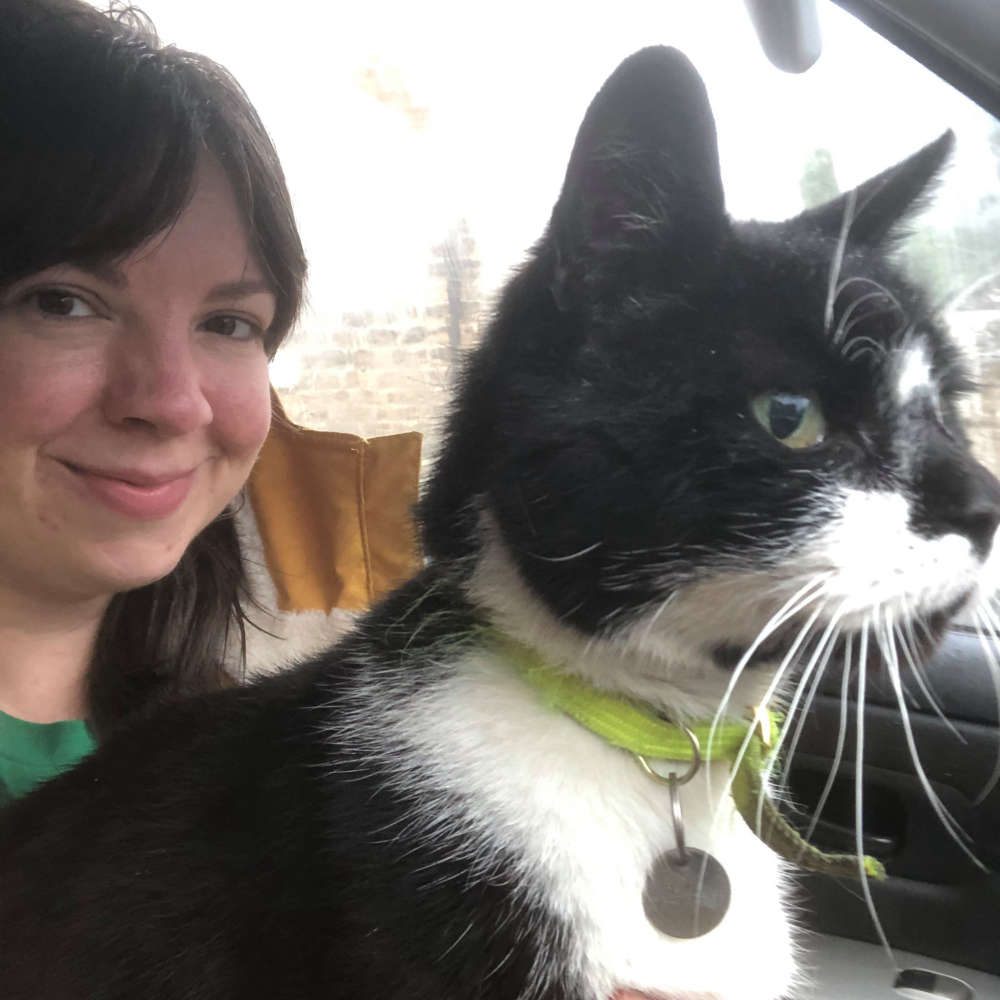 A few weeks ago, we told you about Ronnie the cat who is something of a legend in Glossop.

Many people see him out and about and he often adopts a new family from time to time.

His owner Holly Sismore set up a social media page to track his movements as he so often disappeared from home.

But now Ronnie has officially left Glossop and moved to his new home in Nottingham.

Holly said: "He’s returning to his roots and we hope he’ll be very happy, with a local nature reserve to spend time in, though I think we all know he’ll just end up rolling around in the road and laying about on cars.

“My family and I are so very grateful to the love and care that Ronnie has received from so many people in Glossop, especially Becky Lee and the good people of Princess Street, St Mary’s Road and Pikes Lane and Sunlaws Street. He’s been shown such love and affection - it has been such a lovely thing to behold. We hope that he’s brought a little light into your lives and I know he will miss you all.”

Ronnie's been driven to his new home by car which he found a bit stressful.

He is being introduced slowly to his new surroundings and has been relaxing and enjoying lots of fuss and food.

Glossop will miss you Ronnie!