Trees in Glossop hit by disease 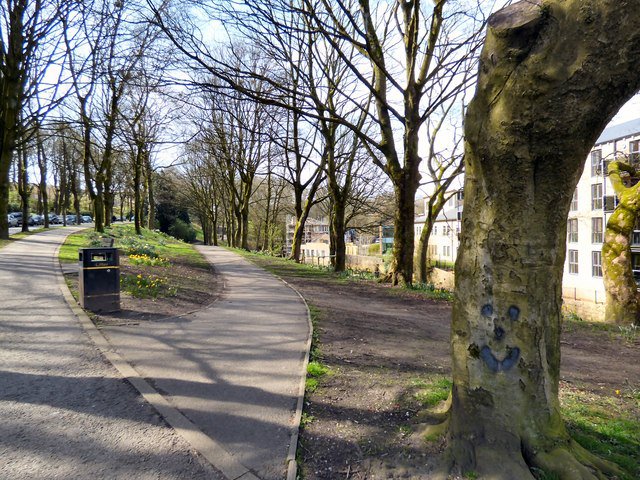 Trees close to Glossop town centre are in for the chop as High Peak Borough Council battle against the killer ash dieback disease.

Since last April, the council has been forced to remove around 100 ash trees borough-wide.

Another two in Norfolk Square have suffered a similar fate and we can reveal that 19 ash trees in Philip Howard Road/Harehills Park will be coming down.

HPBC also say that two sycamore trees in the park area are also ‘in decline’ and could be considered at risk.

One of the trees in the square, felled after being contaminated with the fungus, was at the ‘Costa’ corner. The other was at the top of the square facing Henry Street. Both were described as mature.

Council leader Cllr Anthony Mckeown said both were discovered to be infected by ash dieback, adding: “Due to this, we have had to remove them as part of our programme for managing ash trees in heavily used public areas.”

Cllr Mckeown went on: “Trees infected with ash dieback disease can become brittle very quickly, and it is difficult to undertake work to stabilise branches safely. Unfortunately, to continue tackling this disease, in addition to work that has already taken place, further felling is planned, including several mature trees at Harehills Park and Philip Howard Road.

“This work will take place in mid-March, when road closures will be required. We’ll make people aware of the arrangements nearer the time.

“We do recognise the value of trees and the many benefits they have - along with the regard local people have for trees - so it is our policy to replace all trees that have to be felled as part of the programme. There’s more information on ash dieback on our website, including our action plan for dealing with it in the High Peak.”

The plan in Norfolk Square is to replace the two ash tree with ‘standard trees’, similar in size to the two new birch trees that were planted on the square.

The Philip Howard Road/ Harehills Park trees will come down on March 16 and 17.

Ash dieback originated in Asia and came to Europe about 30 years ago where it  devastated the native ash because it had no natural defence against it.

The fungus overwinters in leaf litter and releases spores in the summer. These land on leaves, with the fungus growing inside the tree, eventually blocking its water transport systems, causing it to die.