The latest on the Covid-19 situation in the High Peak 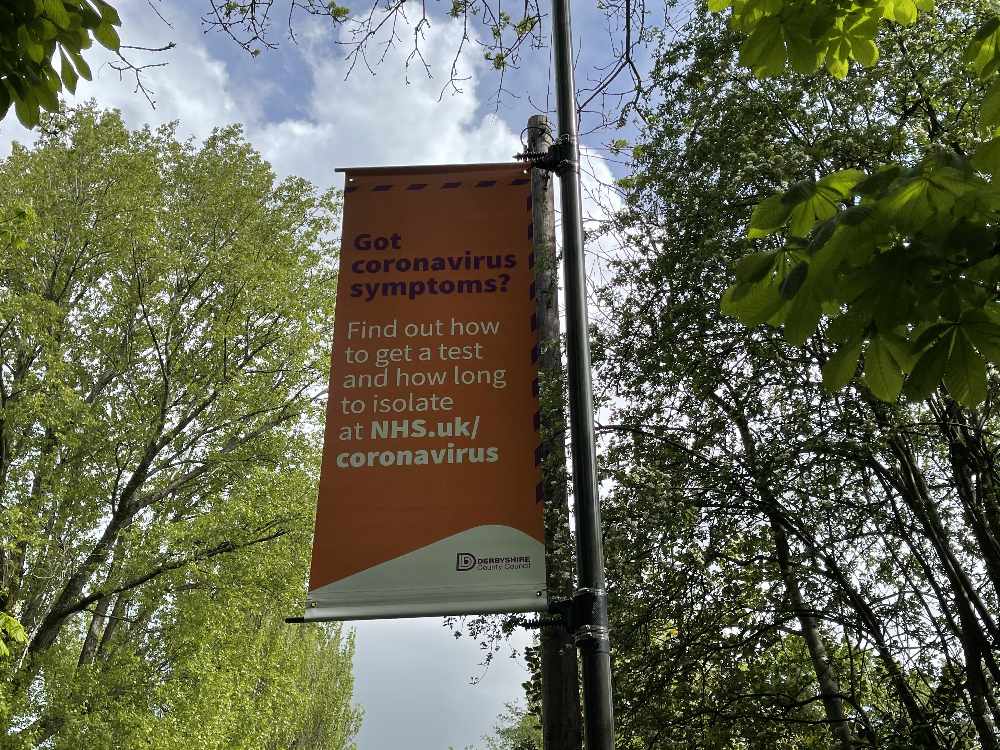 A further rise of more than 20 per cent has been seen in the number of cases of Covid in the High Peak, recent figures have revealed.

According to Public Health England data, the rate rose to 524.7 cases per 100,000 people for the seven days up to 8 September.

Across the High Peak Borough Council area, there were 486 cases of Covid, a rise of 87, or 21.8 per cent, similar to the previous week. Across the county, the rise was 14.4 per cent.

The vaccine roll-out is continuing and most recent figures show that 88.3 per cent of people aged 16 and over have now received their first dose and 82.3 per cent their second.

This puts High Peak just below the Derbyshire average where the figure is 88.4 per cent for the first does, while the number of people who have now received their second dose stands at 82.8 per cent.