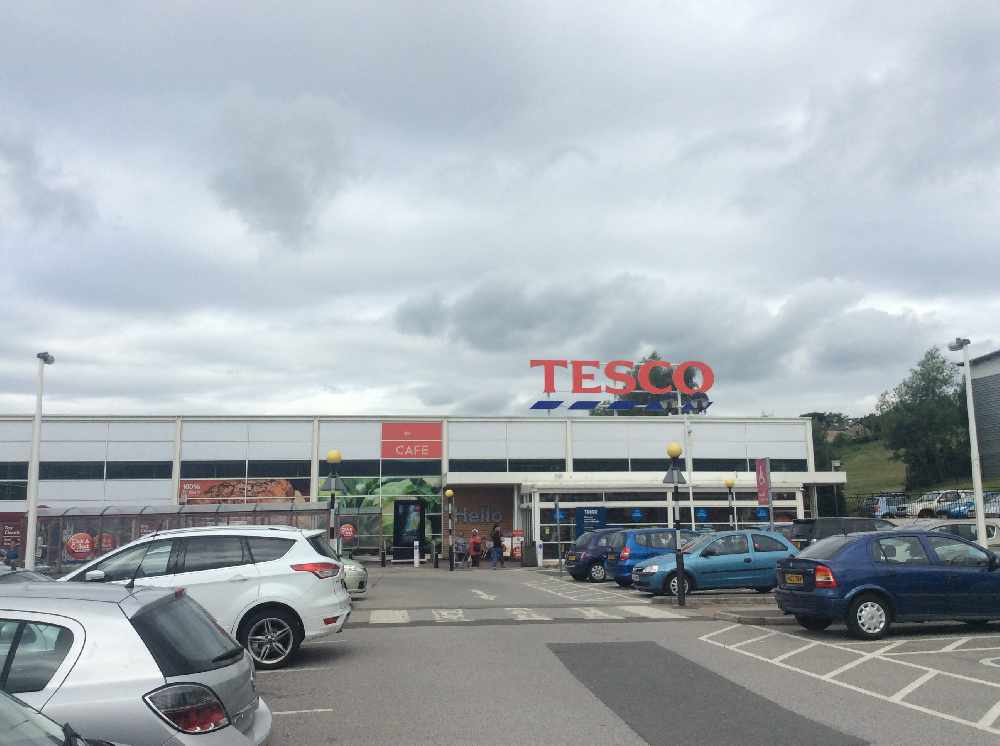 A retired solicitor from Glossop who regularly shops at Tesco is advising anyone parking at the supermarket to take care, after he was shocked to receive a letter in the post advising him he had parked there in breach of the parking conditions and had incurred a penalty of £70.

The alleged offence was stated to have occurred on December 16 last year when it was suggested that by 9.37am he had parked his vehicle for more than three hours, the maximum period permitted.

Luckily, Danny McLoughlin was able to show that he had in fact been at Glossop Swimming Pool on that morning up until 8.47am and could not possibly have been in breach.

Danny said: “Apparently Tesco changed the management company of its car park at Glossop in November 2019 to Horizon Parking.

“The letter from Horizon stated that a notice had been issued on December 16, 2019, but I had received no notice until receiving the letter last week.

“A notice must be issued within 28 days. I approached Tesco who initially said the car park was independent from the store. Which is a bizarre statement.

“Tesco will have some form of management agreement with Horizon. Eventually Tesco agreed to communicate with Horizon and have the penalty rescinded.”

Danny added: “This is an unsatisfactory situation. Tesco needs to take responsibility and ensure its customers are protected from any disreputable undue processes, that its reputation is not damaged and that their car park is managed properly.

“I understand I am not alone in receiving a notice.

“Clearly, I was never in breach. Others receiving notices may feel the same. I have made a verbal formal complaint to Tesco and I trust they will respond soon.”

We contacted Tesco for a comment and a spokesperson said: “We apologise for any delay around the notice being issued to Mr McLoughlin due to confusion over the registered keeper of the car.

“As a gesture of goodwill we have now cancelled the charge.”