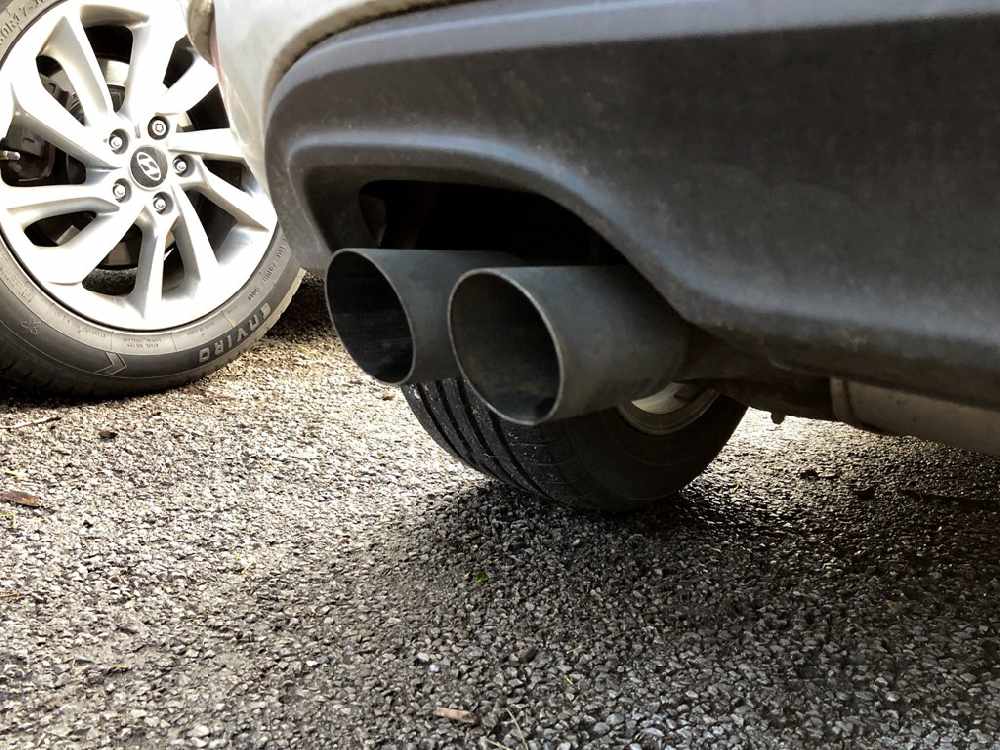 Catalytic converter thefts are on the rise in Derbyshire as police appeal for information.

Derbyshire Constabulary say they've received a number of reports across the county of thefts of the devices on vehicle exhausts that reduces the toxic gases and pollutants.

Precious metals must be used because the converters have to work efficiently enough to meet emissions standards. They are being stolen because of the value of these precious metals and thefts.

The cars that are most often targeted are hybrid vehicles, as the catalytic converter is used less frequently. The metals they use are less likely to corrode, meaning they are worth more.

In recent weeks, thefts have been reported in Whaley Bridge and Buxton - between 26 February and 3 March.

Police say the thefts haven't been formally linked at this stage but officers want to hear from anyone who may have seen a silver car in the Windsor Park Road area of Fairfield in Buxton on 2 March.

They received reports of thefts in that area between 10am and 8pm and the offenders - reported as being two or three men - were all seen to leave in a silver vehicle.

Detective Inspector Harry Rai said: "These types of offences are a national issue and I would like to reassure the residents of Derbyshire that these offences are being investigated robustly and we are working with neighbouring forces and our partners to bring those responsible to justice.

“I urge vehicle owners to be cautious and to protect their vehicles. Please review your home security and where you park your vehicle, let’s make it as difficult as possible for these individuals to commit this type of crime.

“The residents of Derbyshire can also assist in preventing this type of crime by reporting anyone acting suspiciously around a vehicle to us.

“Obviously there is an end participant in the theft of catalytic converters and we will be liaising with dealers to check the legality of their operation.

“Dealers in the metal trade can assist in letting the police know if they are offered a catalytic converter.”

Police have issued the following guidance to help motorists reduce their chance of becoming a victim:

• If possible, park in a garage or in a position where it would be difficult to access the underside of the vehicle near the exhaust

• Consider marking the catalytic converter with a serial number to identify it, and register it on sites such as Immobilise

• Consider installing protective coverings over the converter, but seek advice from a professional as different makes offer different types which are safe. This may not prevent it from being stolen, but would make it more difficult and slow down the process

• If you see anyone acting suspicious/appearing to be working on a car in a public car park, report it to police by sending a private message to /DerbyshireConstabulary on Facebook, direct message @DerPolContact on Twitter, go to derbyshire.police.uk/Contact-Us online, call 101, or speak to Crimestoppers anonymously on 0800 555 111.