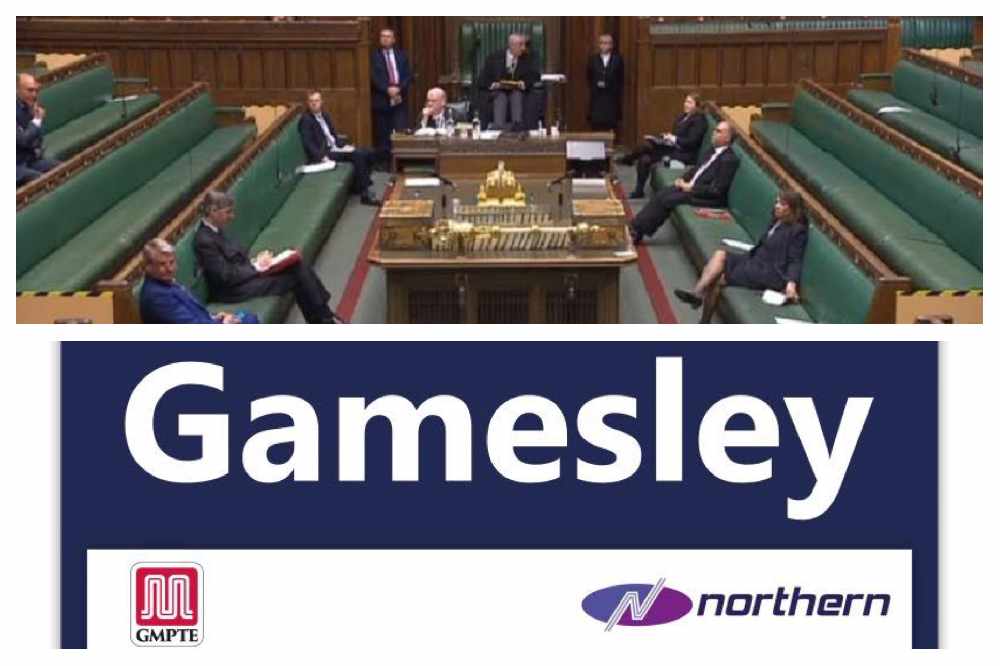 MPs will be debating proposals for a new train station in Gamesley this evening (Wednesday).

The debate in the House of Commons will be taking place at around 7pm and can be watched live on BBC Parliament.

High Peak MP Robert Largan said: "I'm delighted to have secured this debate in Parliament, as part of my relentless campaign to get a station built for the area."

It comes after the MP met last week with Rail Minister Chris Heaton-Harris, who confirmed the proposals are "under active consideration" within the Department for Transport.

The plans have also been supported by Transport for Greater Manchester and Derbyshire County Council.

A bid has also been submitted to receive funding to build the station from the government's £20 million New Station Fund.

As our recent Nostalgia stories have shown, Gamesley folk have been campaigning for a station for their area for more than 50 years.

It is argued it would bring more jobs and investment into the area and improve the notoriously poor transport links in Gamesley, whilst helping to reduce traffic in Glossopdale and reduce parking pressure at both Dinting and Broadbottom stations.