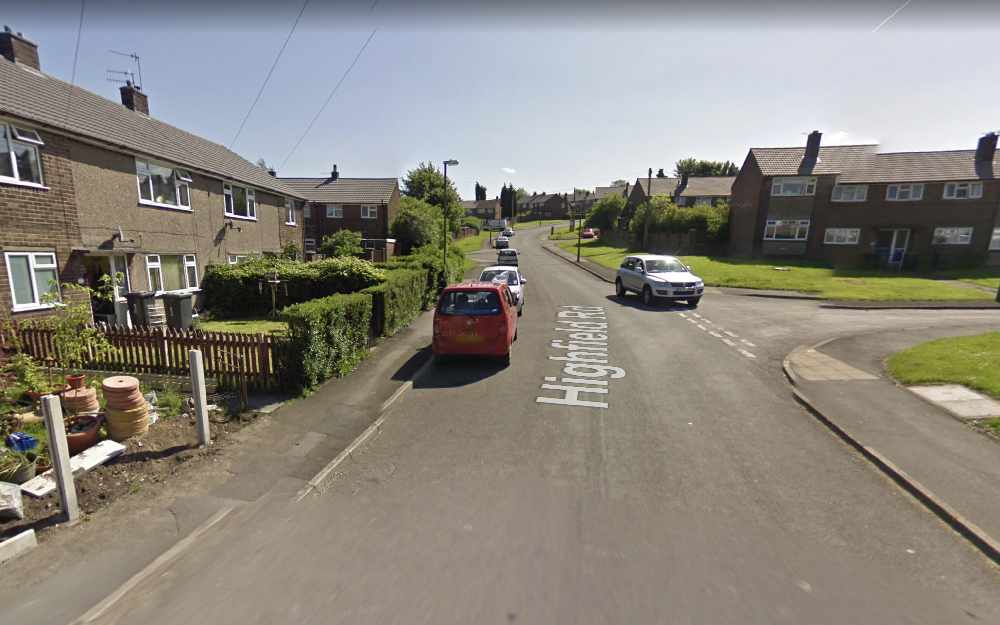 Armed police were called to Highfield Road in the early hours of Sunday morning following reports of a man with a baseball bat in the street.

Derbyshire police, alongside members from the Armed Response Unit received the call at 11:50pm late on Saturday night and attended the scene with a police dog who searched the area.

A spokesperson from Derbyshire police said: “A 61-year-old man was arrested, questioned and released on bail following reports at ten to midnight on Saturday that a man was in the street with a baseball bat.”

On Twitter, Derbyshire Armed Response Unit thanked Greater Manchester Police for their assistance alongside High Peak Response and Derbyshire Police Dog Section for attending after the incident was “resolved peacefully.”