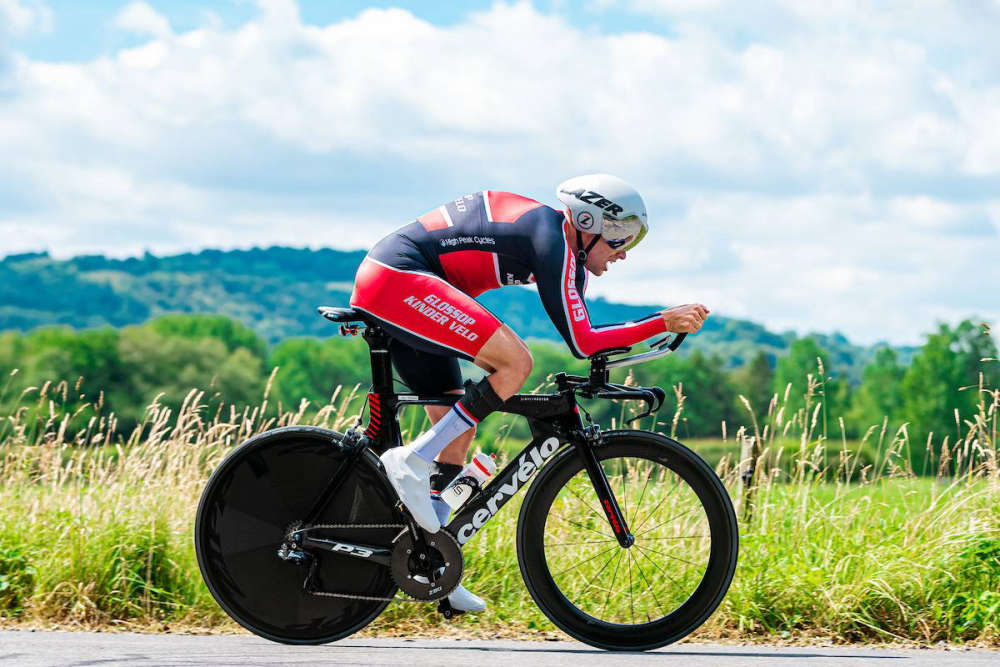 ON HIS BIKE: Ben in cycling action.

Glossop's double gold-winning Paralympian Ben Watson has topped off an extraordinary year by being awarded an MBE in the New Year's Honours List.

Ben, 32, was appointed a Member of the Order of the British Empire for his services to cycling.

In the summer, he won gold in both the Men's C3 Time Trial and Road Race at the delayed Tokyo 2020 Paralympics.

Commenting on his award, he said: “Getting the letter was a bit surreal, but it is nice to receive it.”

He said the honour is not just for him but the team that supports him.

“It is not just me. I may have received the honour but there is a huge team behind me, my parents, girlfriend, friends, coaches, the support of British Cycling, everybody has been there.”

Ben received the letter at the end of November and then had to keep the award a secret until it was formally announced on New Year’s Eve.

“It is quite hard to keep it quiet as it is a very special thing to be offered," he said.

He didn’t know exactly when it would be announced until he started getting texts, messages and Whatsapps congratulating him late on New Year’s Eve.

“It is really a good way to round off an initially challenging and difficult year and ultimately very successful year.” 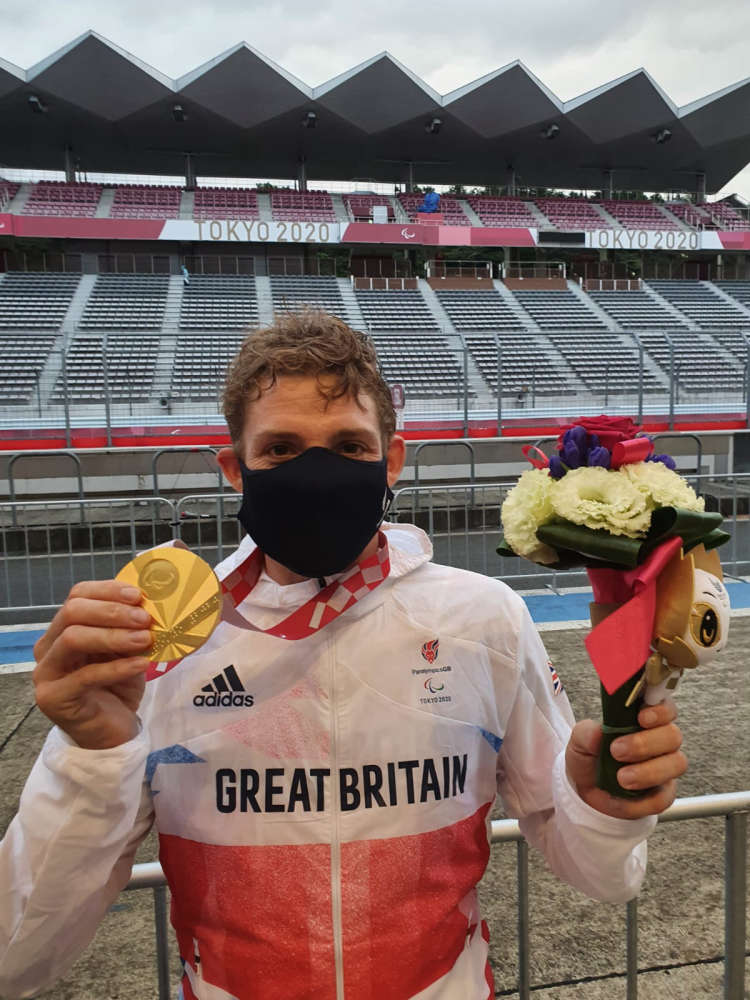 GOLD: Ben pictured at the Paralympics in Tokyo following his success

He was able to take some time after the Paralympics to catch up with family and friends, something training and competing has a massive impact on.

Now back training, Ben is looking to build momentum for the next challenge and already has one eye on the World Championships in Glasgow next year and the Paris Paralympics in 2024.

He counts himself incredibly lucky to be able to do what he enjoys.

“What I have learnt over the last 18 months is enjoying myself is a key part to my success," Ben told us.

“There is always going to be pressure regarding results but a lot of it is enjoying myself. I get this opportunity to do my hobby as my job, with my best mates around the world.”

Glossopdale councillor and deputy leader of High Peak Borough Council, Damien Greenhalgh, is among those who has congratulated Ben on his honour.

He said: "I am thoroughly pleased for Ben to be recognised in this way. I have seen first-hand the personal sacrifice and dedication he has shown in pursuing his cycling dreams; and like all of Glossop I was so proud of him when this paid off at the Tokyo Paralympics to bring home his two gold medals.

"This well-deserved honour will be the cherry on top for him and his family for sure."