Firearms surrender aims to reduce number of guns in Derbyshire 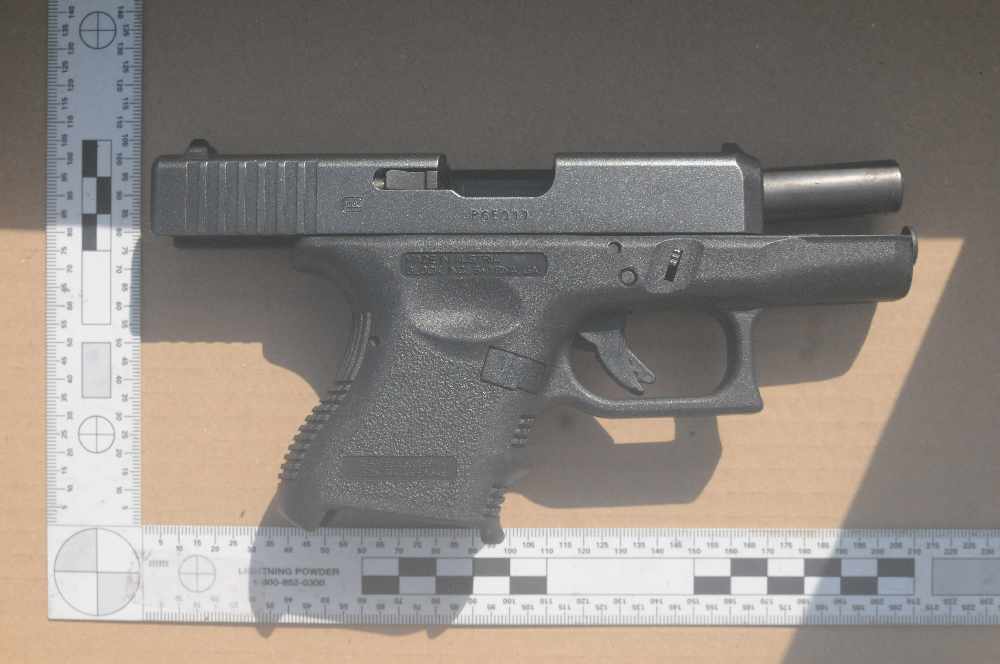 A fortnight-long firearms surrender aimed at reducing the number of guns in circulation across Derbyshire has been launched.

From Thursday (12 May) until Sunday 29 May, anyone who owns or is in possession of a firearm of any type – be it a pistol, shotgun, rifle, air weapon or imitation – is invited to hand it in to police.

The idea is to stop firearms from getting into the wrong hands and being used by offenders to commit crimes on the county's streets or anywhere else in the country.

As well as urging people to hand over firearms they don’t legally hold, Derbyshire Police says it also wants people to hand in any antique weapons or legally owned guns that licence holders no longer want or need.

The force also wants people to give in any replica or imitation weapons such as BB guns, so they can’t be used to commit crime.

The last firearms surrender in Derbyshire was in 2019, and saw 30 firearms handed in including six shotguns, a Browning 9mm Pistol and six imitation firearms.

Inspector Ellen Lovatt, who leads Derbyshire’s Armed Response Unit, said: “We are often asked when embarking on firearms surrenders if we actually think it will have an impact on the use of guns in criminal activity in Derbyshire and beyond.

“The answer is, undoubtedly, yes. Whilst we acknowledge that those using firearms for a criminal purpose are unlikely to surrender them; what we do know is law-abiding members of the public will.

“Recent changes to firearms legislation mean that members of the public may be unaware that their possession of previously legal firearms may now be an offence.

“The Antique Firearms Regulations came into effect on 22 March 2022 and provide a statutory definition of ‘antique firearm’. More information is available at Information notice: Change to the law for antique firearms | Derbyshire Constabulary where you can also contact the firearms licensing team for further advice.

“This surrender is part of ongoing work to give people chance to hand over guns that they do not want, no longer need, or should not have in the first place.

“By working together with the public, we can cut the number of guns in circulation and keep our streets and communities safe.”

People who have guns - or other items such as crossbows, CS gas and ammunition - they want to hand over to Derbyshire police can do so at their nearest enquiry office, or by calling 101 to arrange collection. The following stations have enquiry offices, where firearms can be surrendered:

It’s a nationwide firearms surrender, so people living near the border with other counties can hand them in there too.

Anyone who has a firearm, replica or imitation that they want to hand in is advised to keep the item out of sight while they are bringing it to one of the locations.

The surrender means that people can dispose of firearms in a safe place. During the surrender, people handing in guns can remain anonymous. Each live weapon will be reviewed and if they have not been used in criminality, they will be melted down or recycled.

If you need more advice about what to do with a firearm or ammunition, you can contact police via one of the following methods.