Climber injured by boulder thrown from top of crag 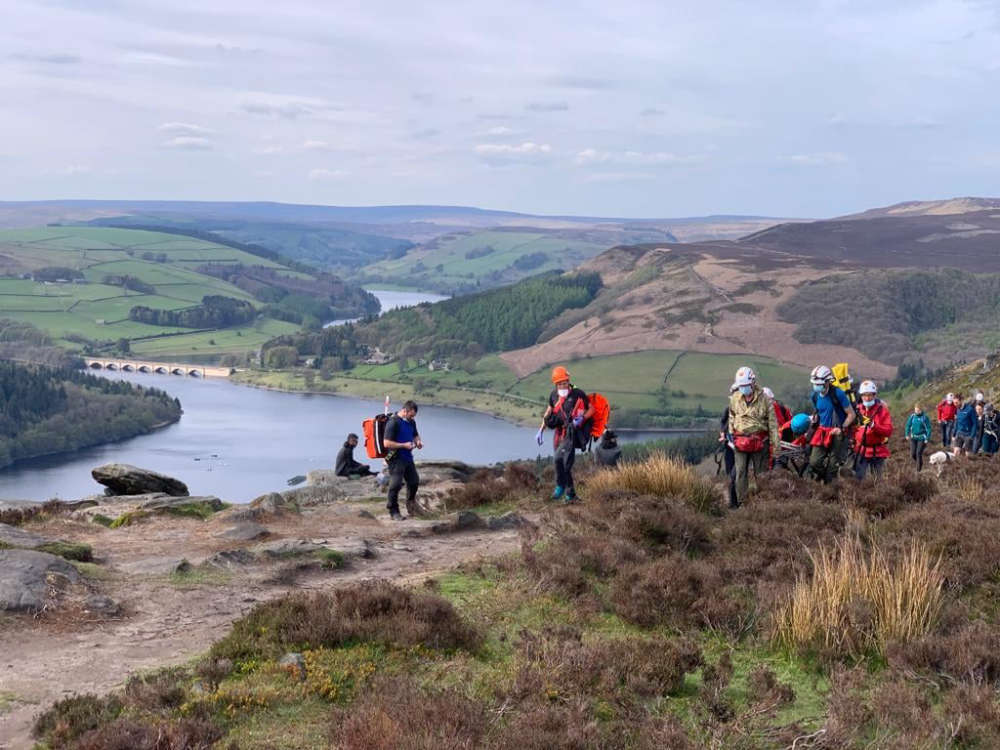 Rescuers have been left stunned by the actions of a group of males who threw a boulder from the top of Peak District crag, injuring a climber.

The incident happened on Saturday afternoon (30 April) at Bamford Edge and has been reported to the police.

Edale Mountain Rescue Team, who were called to assist the climber, said: “This type of behaviour is totally irresponsible and could have had potentially fatal consequences.”

Fortunately, the climber was wearing a helmet which took a glancing blow before hitting and injuring his leg.

It is not clear if the males at the top of the crag knew there was anyone underneath as they ran off before they could be apprehended.

The volunteers from Edale MRT were in action again later on Saturday to help a second climber.

This time a climber had sustained a nasty ankle injury in a climbing incident and were treated at the scene before being transport to a waiting ambulance.