CCTV image released of man police want to speak to 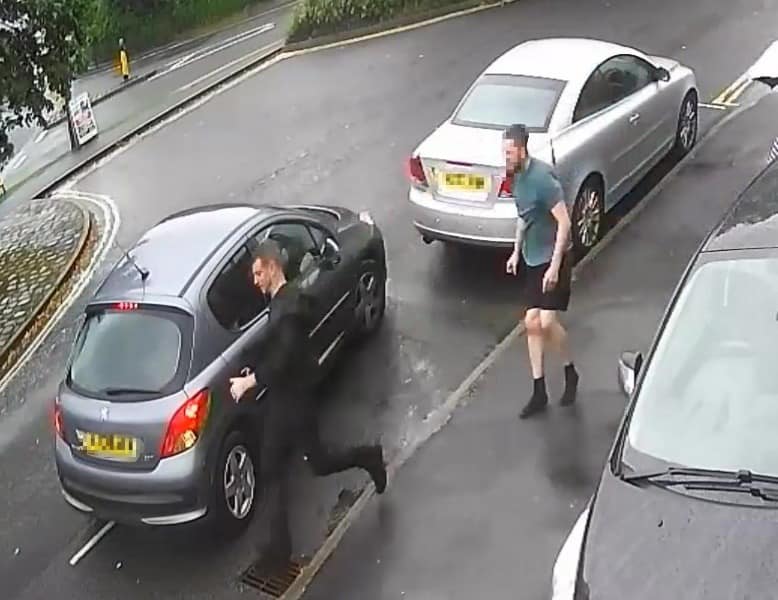 Police investigating an affray in Buxton have released a CCTV image of a man they want to speak to.

The incident took place on Bridge Street in the town at around 9.15am on Tuesday morning (18 August).

It involved a fight between two men.

Buxton Police Safer Neighbourhood Team say the man pictured in the green t-shirt has been arrested and released under investigation, but they would like to speak to the man in the dark clothing.

They are also appealing for any witnesses to come forward to provide a statement.

Anyone who can help is asked to contact police by calling 101, quoting reference number 20*430108.