Cars cause chaos on Snake Pass 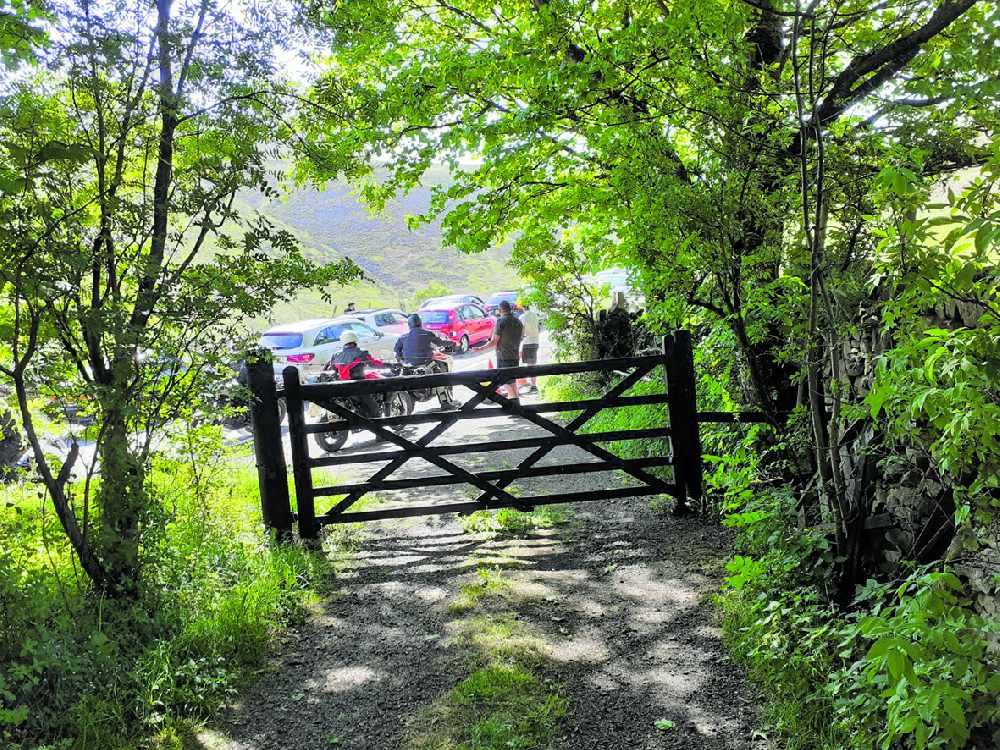 Eye witness Andrew Byford has spoken of what he describes as 'downright stupidity' outside his home on the Snake Pass last weekend.

Mr Byford says that up to 200 cars coming from the South Yorkshire direction suddenly stopped.

They then began to speed off towards Glossop, engines racing and wheels spinning.

He said: “There was a whole line of them, some were expensive high powered BMWs and Mercedes. They definitely seemed to be in a group. Passengers were getting out of the cars to take photographs of the drivers as they raced off.”

Mr Byford, who lives at Hope Woodlands, said the cars started arriving at 2pm and were there for around an hour.

He said: “At times there were cars side by side, it was stupidity. I called the police because other drivers were struggling to get past.”

A Derbyshire Police spokesperson said: “The A57 was busy over the weekend. Roads policing officers included the A57 in their patrols on both days to monitor traffic and parking issues.

“They dealt with several incidents, including a collision, and we worked with the fire service to pass on calls about people having BBQs in wooded or moorland areas.

“Officers issued tickets to drivers across the county this weekend for dangerous and illegal parking. Several vehicles were towed away. Everyone has a duty to act responsibly when it comes to using the roads and parking legally.”

BUSY: The scene on the Snake Pass last Saturday.